All of Newrest teams in Greece and Cyprus welcome SAS back as they resumed outstation catering services from June 3rd, firstly to Athens. SAS flies to the Greek capital an Airbus 320 aircraft and offers Business Plus and Economy Go catering to passengers. SAS will also begin in June their charter program flying A320 aircraft from multiple Scandinavian airports to Greece and Cyprus. Units at Corfu, Chania, Heraklion and Rhodes as well as the Cypriot unit at Larnaca will supply catering services to SAS. Newrest teams are pleased to cater this airline again. Since 2016, SAS has shown common values and a nice spirit every time the Group has provided them its inflight catering services.

In France, Volotea settles down in Lyon. On the 10th of June, the Spanish airline which flyes to regional capital cities in Europe extended its French activity by opening its 6th French stop-over base in Lyon-Saint Exupéry airport. This base offers flights to 29 destinations in Europe, including a brand new one to Olbia, Italy.

Newrest teams are grateful to contribute to the development of the company in France by providing inflight catering to passengers in Marseille, Toulouse and now Lyon. This partnership extension highlights the trust Volotea’s has been showing in Newrest’s expertise since 2016 and the launching in Strasbourg. 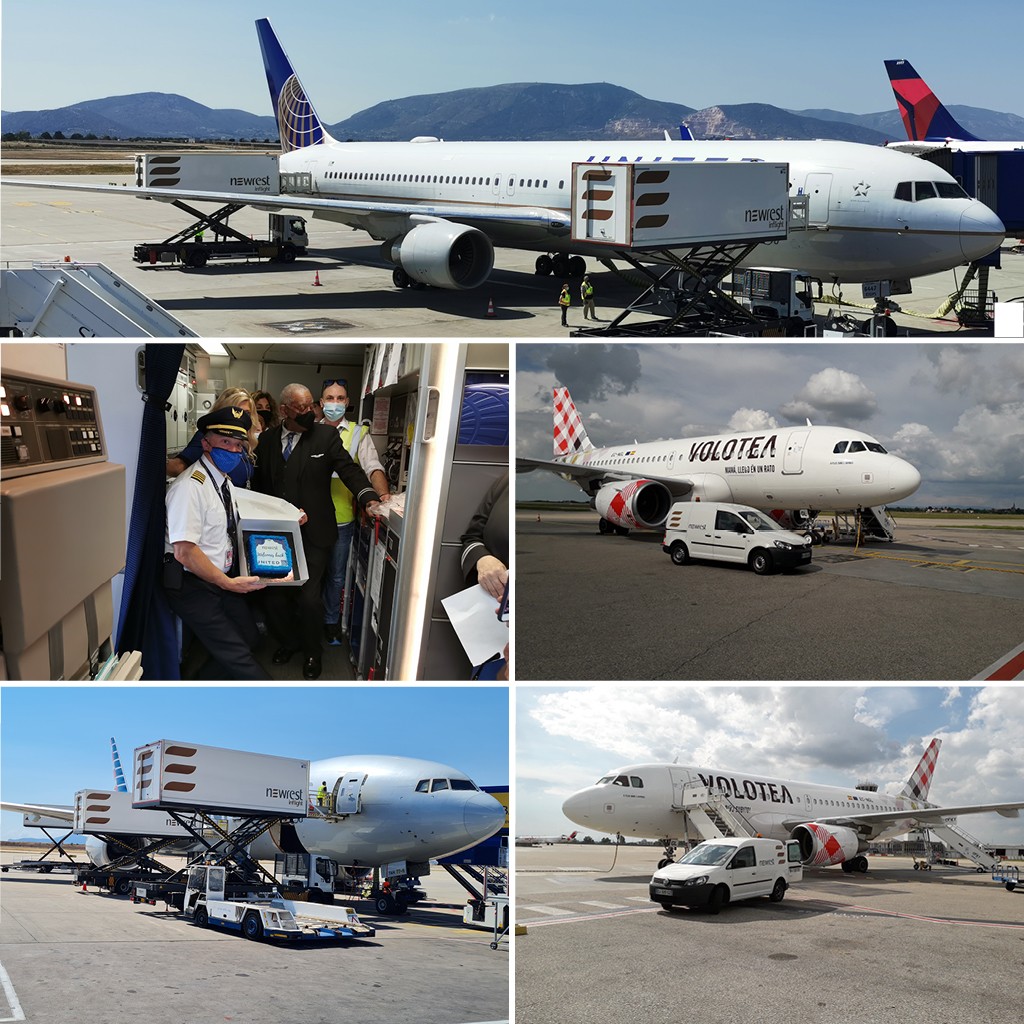