Home    Newsroom    In France, Newrest and its catering services shine within the sports industry

Newrest is multiplying its catering partnerships with sports industry in France. Today, the Group has references such as the CREPS of Paris and Toulouse, the CFA Omnisport, the Paris Saint-Germain Club or the Toulouse Football Club academy and training center. Explanations on this success with the heavyweights of professional sports in France.

Newrest and the professional sports industry: a DNA story

Sporting values have been at the heart of the Newrest Group’s DNA and corporate culture since its creation. Newrest has been able to distinguish itself through proposals adapted to the specific nutritional needs of high-level athletes.

Thanks to its presence in more than 58 countries, Newrest also has the capacity to accompany professional clubs during their travels abroad to ensure a high quality and personalized service, whatever their destination.

In academies, Newrest’s catering services allow teams to accompany young athletes on balanced and enjoyable meals. It participates in their education on nutrition.

The catering teams are multiplying their performances regarding the French sports players: focus on the CREPS

Newrest has been a partner of the CREPS in Toulouse since 2017. The service extends to all services on the site: Newrest teams are involved in the 3 daily meals as well as snacks, management meals and ancillary services. A process of awareness and empowerment has been initiated with the athletes. The implementation of specific recipes allowing athletes to meet their needs is at the heart of the Newrest offer.

This partnership with the CREPS has been extended to Paris since July 16th, allowing the CREPS to become a showcase in terms of catering for athletes.

In the coming months, Newrest will expand its commitment to other sports structures by consolidating its expertise in the nutrition of athletes for their performance. 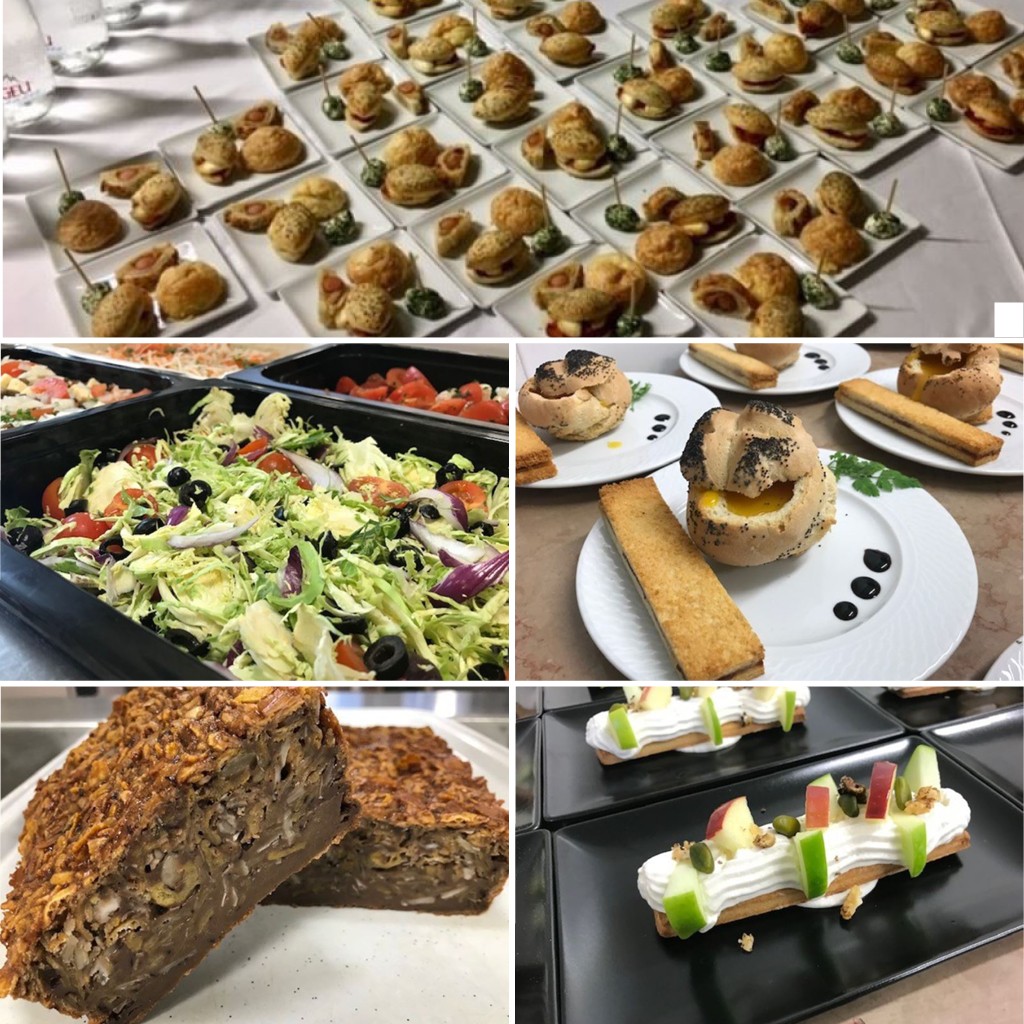