Newrest Angola opened at the beginning of the year the first concept Attitudes in Angola, at TTA2, the headquarters from Total in the country, where we work already since 2012 and where the client needed a change.

The client was impressed with the implementation and our relationship got better because we proved that we can change the daily habit and break the routine for the users. 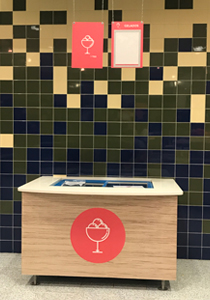 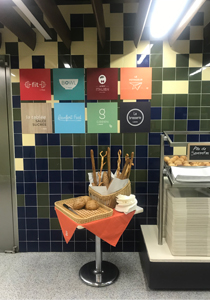 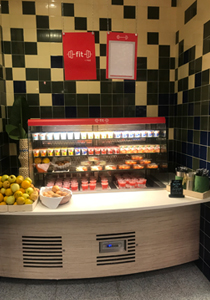 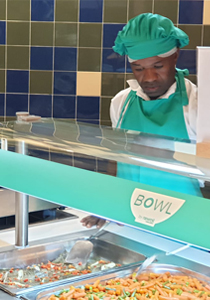 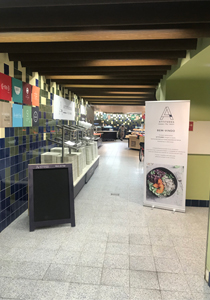 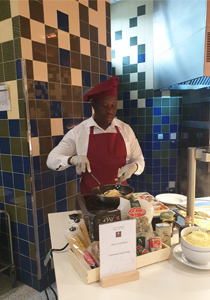