Newrest Canonica took part in the Geneva Aerothon that took place during the night of September 15 to 16 for the benefit of the Geneva Red Cross.

The Newrest Group would like to congratulate Marine and Jean-Pierre who, thanks to their impressive stamina, completed 32 kilometers each on their bicycles during the Aerothon that took place on the runways of Geneva Airport (GVA) between September 15 and 16.

Newrest was proud to sponsor their cycle. Together they raised a total of CHF 1,000 (roughly $1,000) which will be donated in full to the Geneva Red Cross. 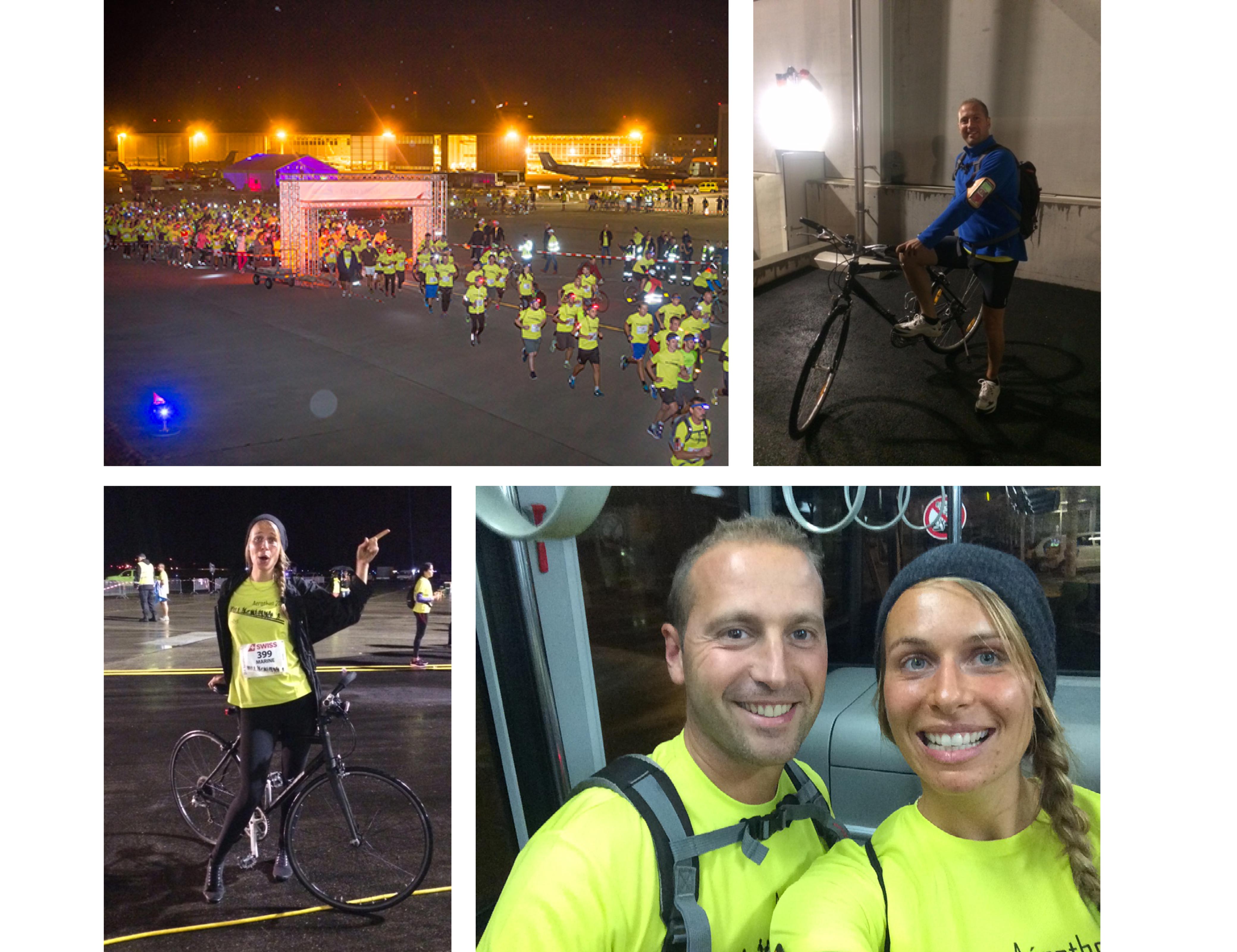