Newrest has extended its historic partnership with the Toulouse Football Club for a further two years. Since its creation, the Group is standing alongside the club of the 4th French city through its co-founder Olivier Sadran. Through this association, Newrest reaffirms its driving values to succeed, such as sportsmanship, surpassing oneself and the anchoring of local origins.

For the newt two football seasons, Newrest will once again be visible on the back of Toulouse Football Club’s jerseys. The Toulouse Stadium will continue to be adorned with the Newrest logo as well. By continuing the partnership that unites them, the Group maintains a historic relationship of trust with TFC. Beyond its participation as a major sponsor, Newrest contributes with its culinary expertise and logistical agility. The services provided to TFC include VIP and public catering at the Toulouse Stadium and at the training center, as well as nutritional support to the academy.

An Internal management close to the sport team mindset

Within the group, decisions are made daily based on the management of the biggest sports clubs. In many cases, contract management and the promotion of internal cohesion are based on the sport culture. Sportsmanship is at the heart of the performance policy of the leading catering company.

This major partnership for both actors finds its meaning in the sharing of numerous values such as surpassing oneself, competition and humility. Both TFC and Newrest build their identity through these driving values.

The group’s employees find a resonance in the club’s new motto “Stand up. Always”. In a context of recovery following the global pandemic, it illustrates Newrest’s ambitions. The Group has been able to adapt and respond to economic and commercial challenges despite the crisis. 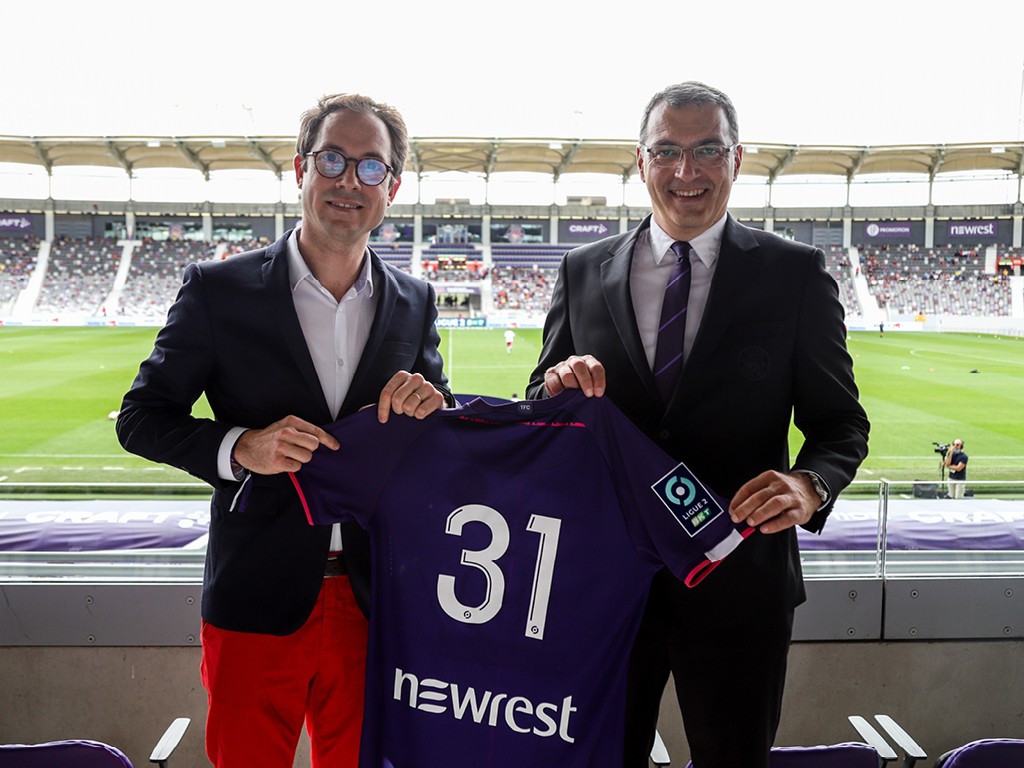