30 trays of cold food for the organizers, 120 bottles of water and 72 assorted soft drinks, ice and plastic cups were provided.

The organization has our brand throughout the weekend, has awarded a prize in our name to one of the models (it is the one that I put the photo) and we appear as collaborators in all brochures, magazines, etc … published by AIME. 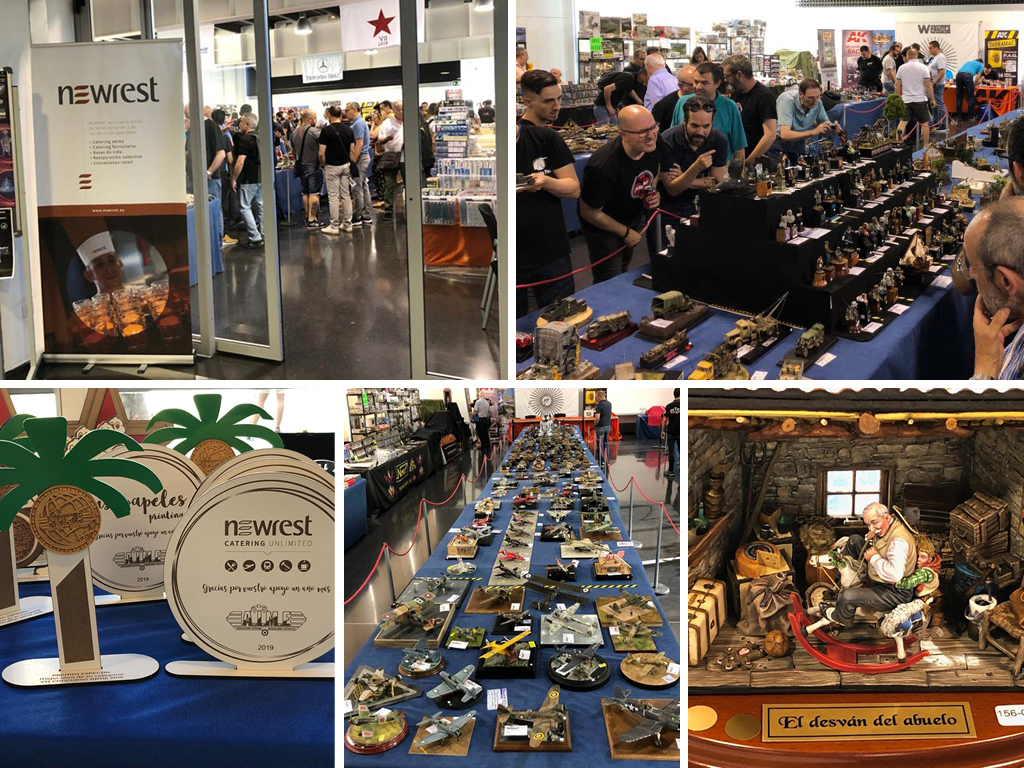 The exhibition, which took place from Friday, May 31 to Sunday, June 2 at the Elche Convention Center, brought together a large number of visitors and associations from other cities.

AIME would like to thank Newrest for being present again this year, and we congratulate them for the success they have achieved each year.