As part of its contract, Newrest started the major airline’s inflight catering management transition in Houston.

On the 2nd of November, the Group supplied its first flights with the leading airline in this important US airport.
For its first day of operations, Newrest provided catering and logistic solutions to 427 aircrafts flying domestic and international routes.
The symbolic first flight was a 737-800 to Chicago.

This contract United Airlines represents 15,000 meals served per day, to a maximum of 500 flights, operated from a 13,400 square meter unit.

The Texan airport’s catering unit will progressively show a new face. Some improvement renovation is planned to upgrade the unit efficiency and worker environment. It will have an impact on food flow, ventilation, process innovation and most important social areas such as the cafeteria.

Newrest is thrilled to welcome United Ailrine’s former employees to its family as well as newcomers. 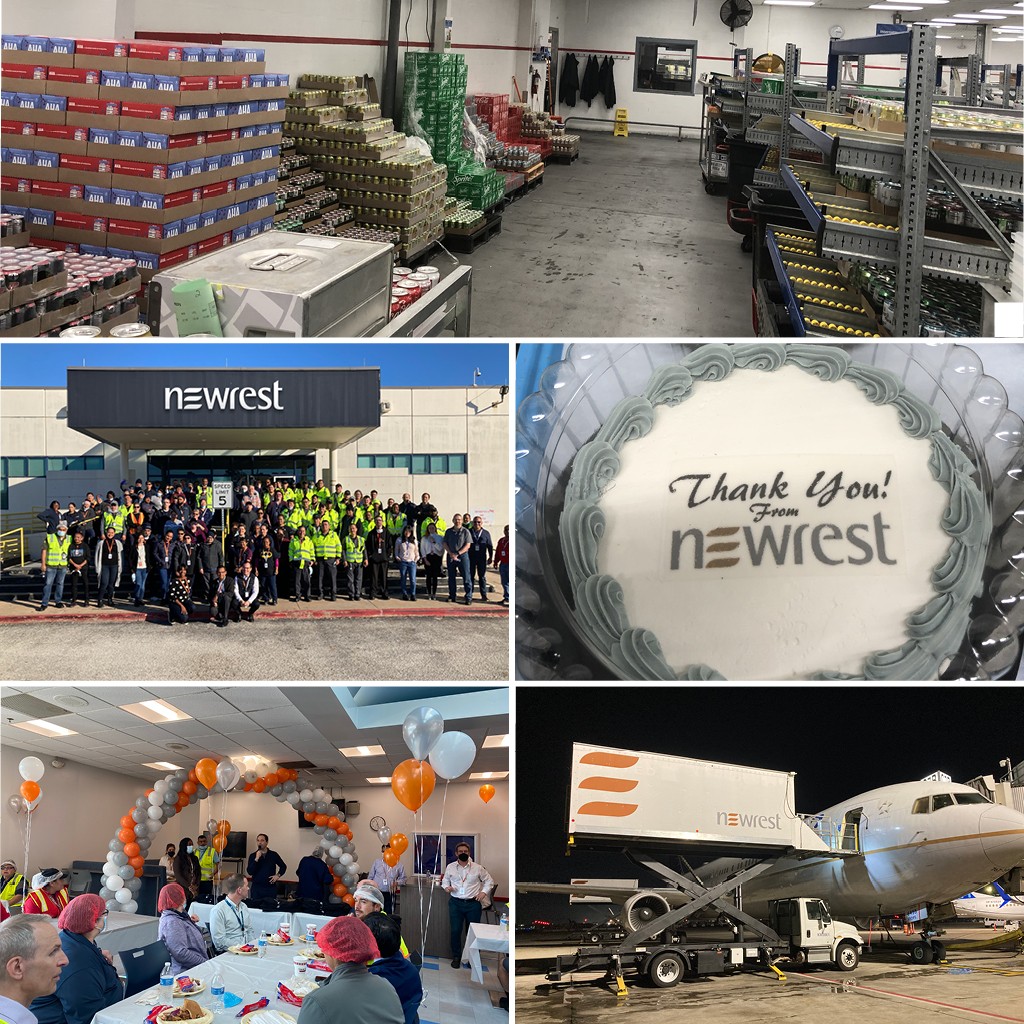