Teams of Newrest Spain in Palma de Mallorca have won at the end of 2017 a new contract with the Mancomunidad del Pla (in the center of the island) for the meals service to two day centers for the elderly (60 users) and the menu distribution at 40 users' home.

The meal distribution is made directly at users’ home. In this contract people who make the distribution have a very important role, because some days they are the only contact with the outside for some of the people to whom they deliver the food, either because the houses are on the outskirts of the villages, or because of the impossibility that some have to go out on the street.

Since Newrest started this activity, new users have been registered and a campaign to attract users in other nearby towns is being prepared together with the managers of the Mancomunidad.

With this contract the catering of Palma de Mallorca already exceeds 45,000 meals a month for the collectives. 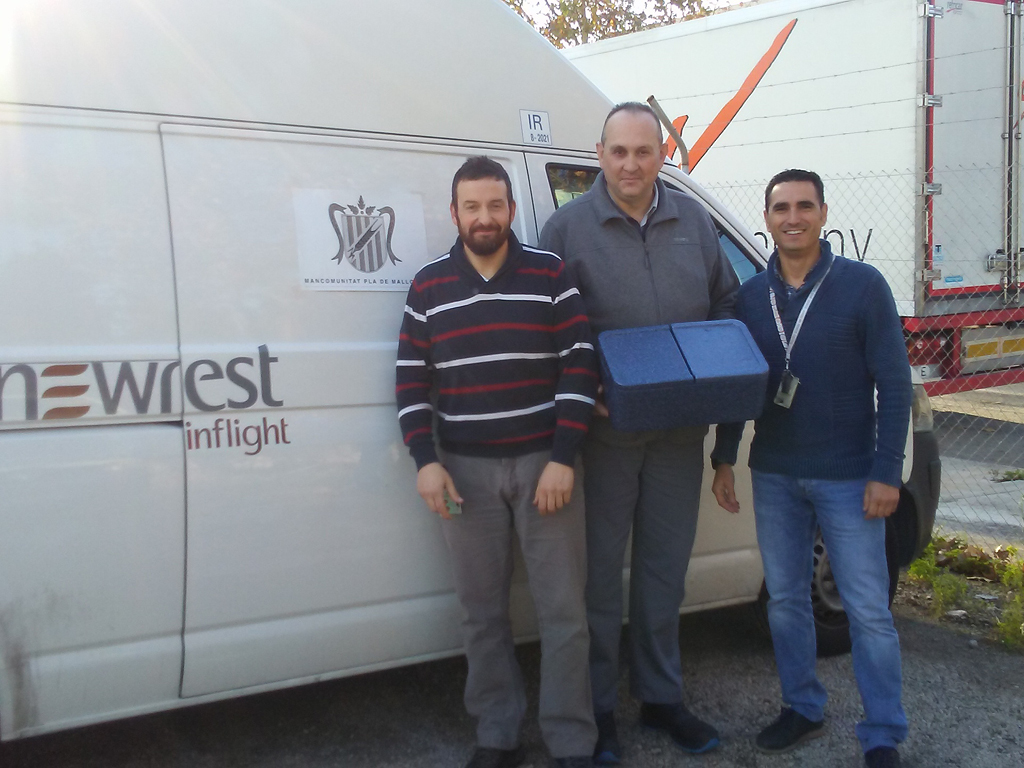