As part of a tender process, United Airlines reconsiders the management of its inflight catering facility in Houston. Newrest positions itself as a key partner to provide innovative catering solutions. The transition will start this coming November.

United’s inflight catering services at the George Bush Intercontinental Airport in Houston will evolve in the following months. After a tender launched by United involving some of its hubs and major airports in the USA, Newrest has been awarded the contract at the Texan airport. Starting from November 2021, the Group will provide catering and logistics solutions to United in Houston.

Newrest has been working with United since 2008 providing inflight services in over 10 countries and 20 cities worldwide.

Newrest, a game changer of the inflight catering market in the United States

In 2018, Newrest entered the United States market with the ambition to bring change to the inflight catering sector.
The group is now adding a fourth facility to its network in the USA. It is an important milestone for the Group. Newrest is ambitioning to provide innovative solutions and enhance the current facility processes.

Both actors agree on the same goal: achieving the highest level of satisfaction for United short and long-haul passengers. Newrest also aims at reducing the environmental impact of catering activities in Houston, in line with its CSR commitments.

Newrest is committed to set a world-class Houston kitchen operation through its new partnership with United. 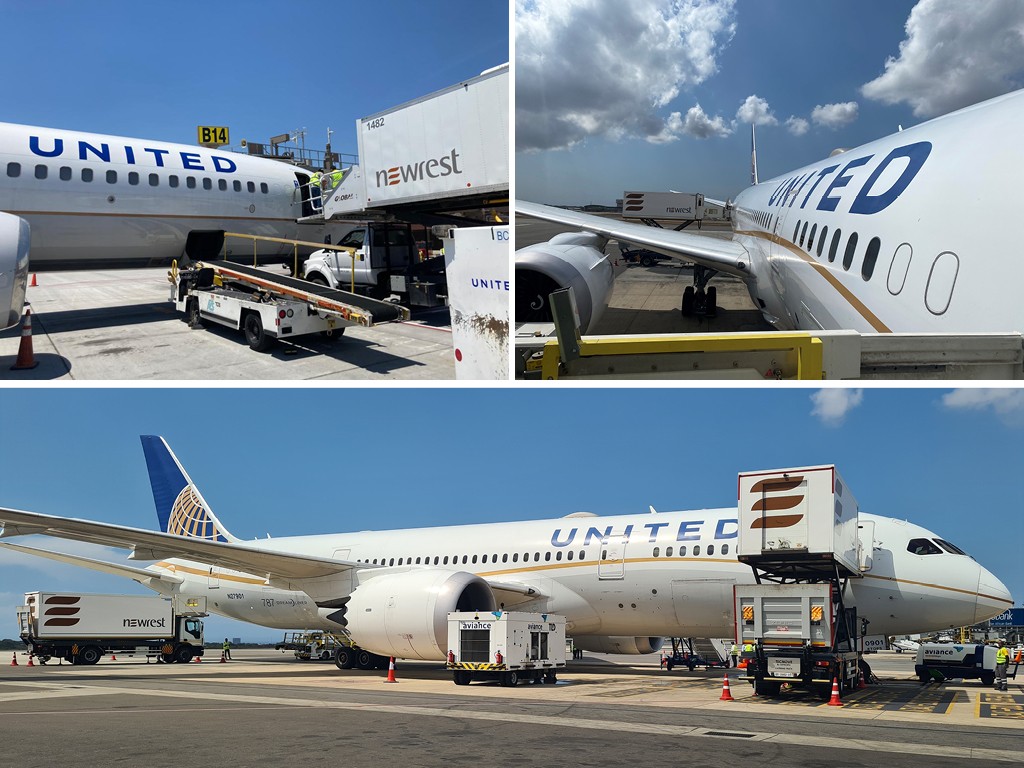