Newrest, the world leader in onboard catering, has been providing airline catering services in the UK since 1996. Today, the Group operates a production unit in Glasgow.

Newrest UK have expanded significantly in the UK during the last three years.

Winning both BMI and Flybe, we now have flights from 12 airports daily with our own operations at 7 of them including Glasgow.

Newrest Glasgow has been operating since 2011, catering for British Airways Cityflyer.

We have a 1’944m2 airport based production and pick and pack facility. Our operation is designed around our existing customers pick & pack and production needs.

This CM regulated facility has a 5* Hygiene rating and approved as a Customs Bond facility. It is part way through its approval for ISO which we expect to achieve by June 2017. 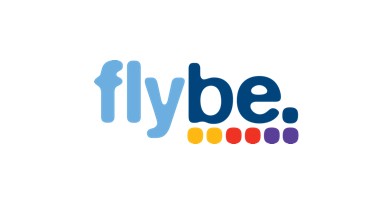 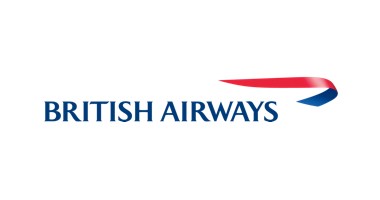 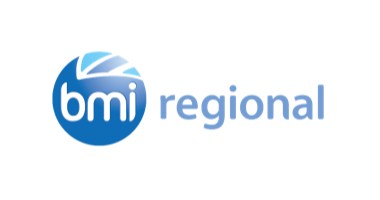