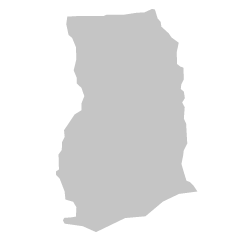 Newrest Ghana’s first inflight kitchen has been built in 1998 (under the name “First Catering Limited”), with the start of catering to International and Domestic Airlines. 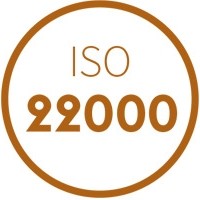 The company has launched a full-fledged operation in air catering and the delivery of outdoor catering services.

This operation was approved by the United States Council.

In October 2014, Newrest announced and took over 100% ownership of Newrest First Catering. The company is now called Newrest Ghana.

Newrest Ghana operates from its kitchen within 300 meters of Kotoka International Airport.

The airline was awarded the SILVER QUALITY SERVICE by Lufthansa Airlines in 2002 and 2003 and the SERVICE of EXCELLENCE in 2008 by British Airways.

Newrest invites you to discover the Día de Muertos that takes place in Mexico!