Home  Who are we?  Our executive board 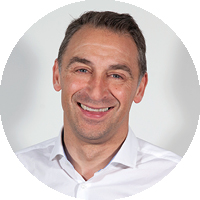 Olivier Sadran is the founder of Catair in France in 1996 and was principally responsible for the development of the company under the name of Eurest Inflight Services. French entrepreneur, he is the principal shareholder of several French companies in different sectors. 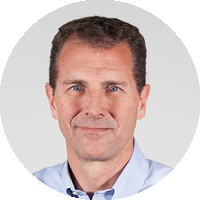 Previously CEO of Compass Group Southern Europe, and partner of Olivier Sadran in a number of ventures, Jonathan brings his strategic and senior management experience acquired over numerous years in the airline catering, industrial catering and hotel services industries to the Group. 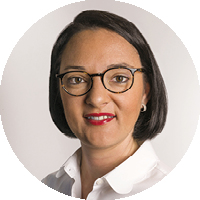 Holding a MBA in Hospitality and Tourism, Aurélie held several operational positions in hospitality, including that of Operations Manager at Sodexo. Recruited in 2013 as part of the Omani subsidiary’s General Management, in 2015 she opened the Group operations in New Caledonia. In 2017, Aurélie was promoted to Vice President Asia & Pacific Division. On July 2021, Aurélie took on the position of COO Middle East, Africa & Asia. She is based in Toulouse, France. 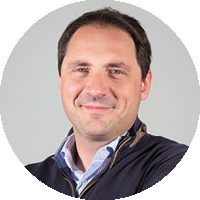 Graduated of Science Specialization Finance, Olivier worked in several countries around the world. He was recruited in 2008, and held positions as Country Manager in Oman, Angola and COO in South Africa Division. Olivier is the promoted as Vice President Americas Division. On July 2021, he took the position of COO Europe & Americas. He is based in Toulouse, France. 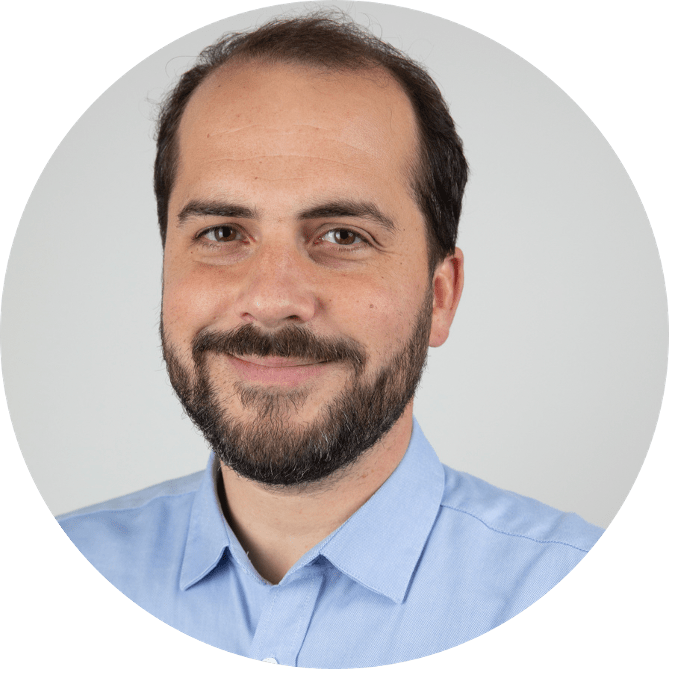 Benoit graduated from Business School and joined Newrest in 2012 after gaining several years of experience working with E&Y in Paris. He brought his expertise in process structuring to the Group, first occupying the position of Internal Auditor before being named Director for Major Projects & Audits in 2015. A year later, he became Managing Director of Newrest Wagons-Lits France. In 2019, Benoit took over the management of the Spanish subsidiary of Newrest. Since July 2021, he is Vice President Rail & Retail on board Development. He is based in Toulouse, France. 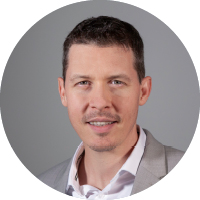 After several years of experience in transport and logistics, including the position of Technical Director of AndSoft, an international software publisher, then Director of international projects at XPO Logistics Europe, Christophe takes over the IT management of the Group in December 2015. He is based in Toulouse, France. 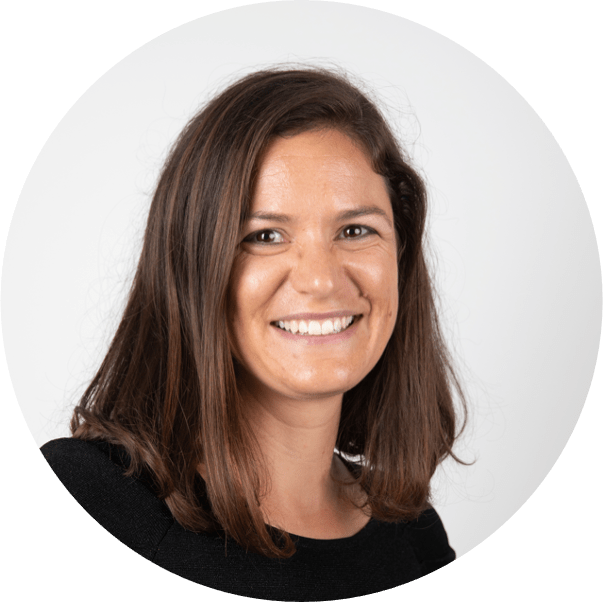 A graduate of EM Lyon Business School and holder of a Master of Management in 2006, Marie began her career in finance and joined the KPMG Group in La Défense as a CAC auditor.  She then made a professional transfer when she moved to Toulouse. Her career has been enriched by various experiences in consulting, auditing and project management for companies of different sizes and sectors. Marie was recruited by Newrest in January 2016 in order to use her cross-functional experience in the company. She started as an internal auditor and was quickly promoted to Director of Internal Audit and Major Projects.  Since May 2022 she is in charge of the Group Projects Department, based in Toulouse, France. 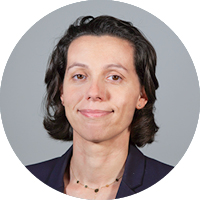 With a degree in accounting expertise, Élodie started her career as an auditor at KPMG. She then worked for several years as Senior Financial Auditor at a Paris audit and consulting firm. After joining Mazars in 2005 and rising to the rank of Senior Manager, Élodie joined Newrest in September 2018 as Human Resources Director. She is based in Toulouse, France. After a first experience at EY in audit then consulting, Luc became Financial Manager of the BU Facility Management of ISS France. He joined the Newrest Group in 2013 and successively held financial management positions in the subsidiaries in Madagascar, Gabon and Peru. Since January 2020, he has been Group CFO and based in Toulouse. 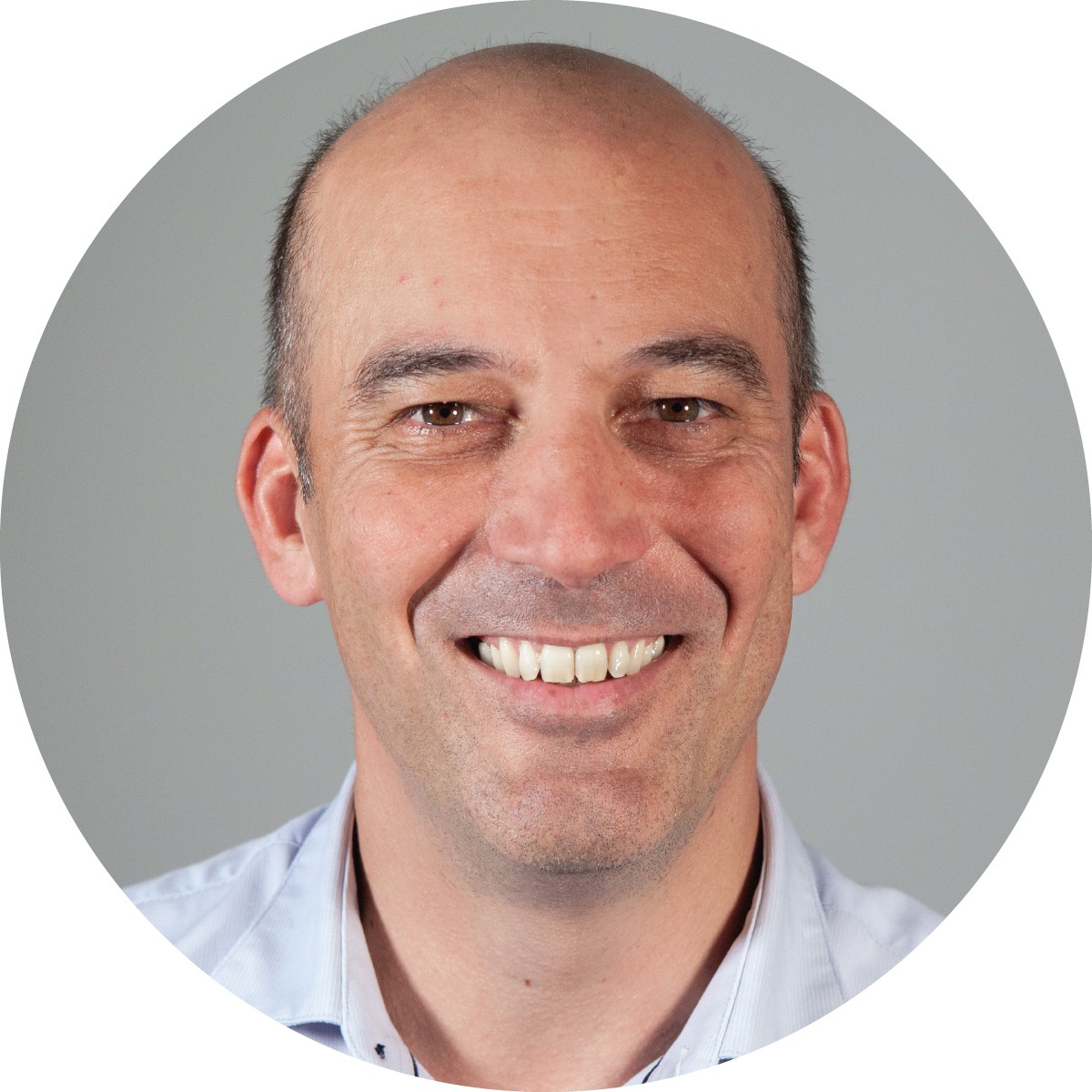 Graduated from NEOMA with a specialization in finance, Matthieu started his career in various positions in the finance department of the THALES group. He then moved to a consulting role, joining the Transaction Services team of Deloitte in Paris. He then joined the British group Compass plc for a few months in Marseille, then in Dubai, as controller of the remote site division operating in the Middle East and Africa. He then met Olivier Sadran who called him to join the Newrest adventure within the framework of the LBO carried out on the catering inflight division of the Compass Group. Matthieu joined the project in 2006 as CFO of the Newrest group.  For the past two years, he has been in charge of partner relations, present in the 20 joint-ventures operated worldwide, institutional relations, and presides over the Foundation. He is based in Toulouse, France. 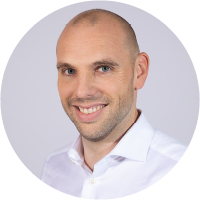 With an engineering degree specialized in Sciences and Technologies of the Food Industries, Fabien began his career in the perfume and cosmetics industry (Coty Lancaster) where he held various positions related to quality, management of suppliers & subcontractors and factory support. Then, he joined the teams at the Chiquita headquarters in Switzerland where he assumed overall quality responsibility for the EMEA region in 2015. He joined after the infant nutrition division of the Danone group, as Quality Director & Food Safety, before taking responsibility for the implementation of quality information systems and their process. With this industrial experience, Fabien joined Newrest in October 2019 as QHSE Director (Quality, Health, Safety, Environment) of the group. He is based in Toulouse, France. Xavier is graduated from Business Law at Panthéon Assas University. He worked several years as tax specialist for BNP Paribas Group. Joining Newrest in January 2013 as tax specialist, Xavier is now general secretary since November 2016. Responsible for legal and tax matters of the Group, he is based in Toulouse, France. Holding a MBA in Hospitality Business, Marc has developed his skills working in Asia, the Middle east and Africa. He joined Newrest Group in 2013 as Country Manager Angola before being named COO of Southern Africa Division. Today, Marc works as Vice President North Africa & Middle East Division. He is based in Casablanca, Morocco. Since November 2020, he has been Director of Communication, Marketing & Digital Transformation in Toulouse, France. 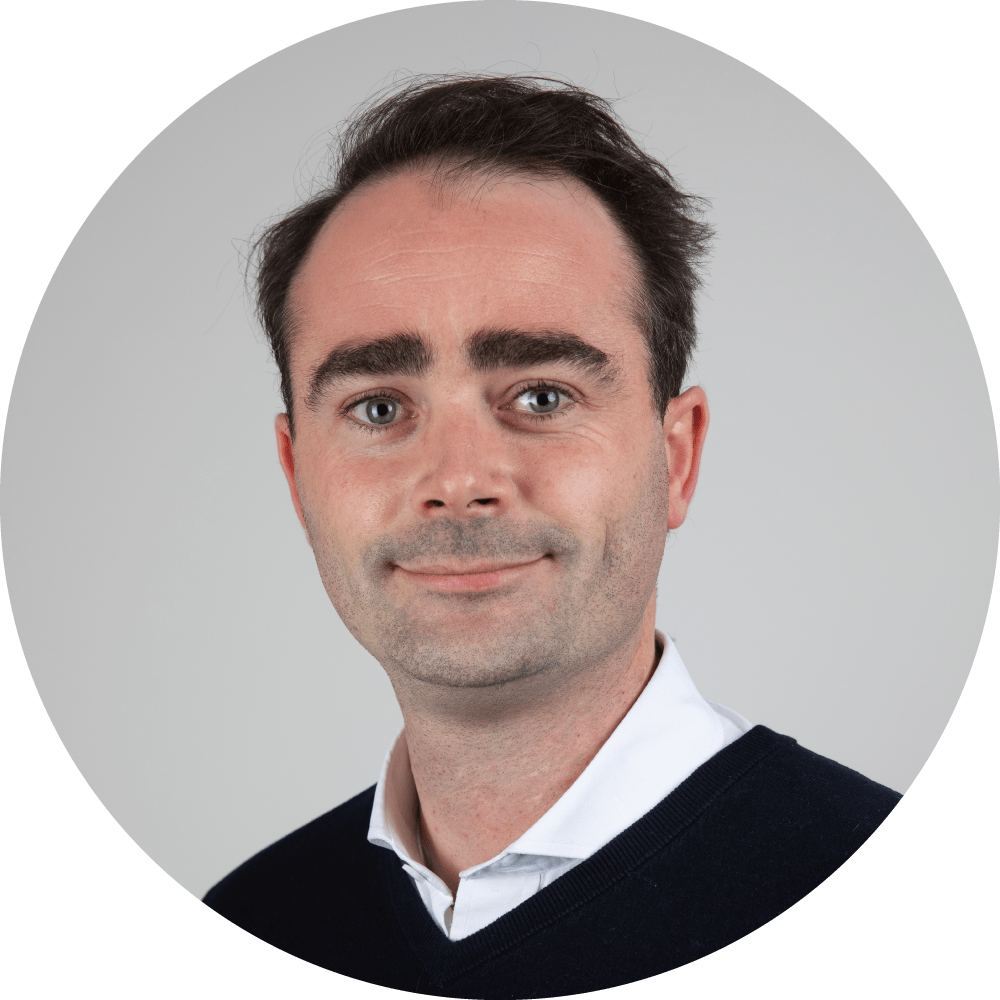 A graduate of Glion Institute of Higher Education, Paul has joined the group in 2009 and held multiple operational positions in Africa, the Middle and South America. He successively occupied the role of General Manager in Switzerland and Belgium & Netherlands. Paul is now in charge of Newrest inflight and catering activities in France. 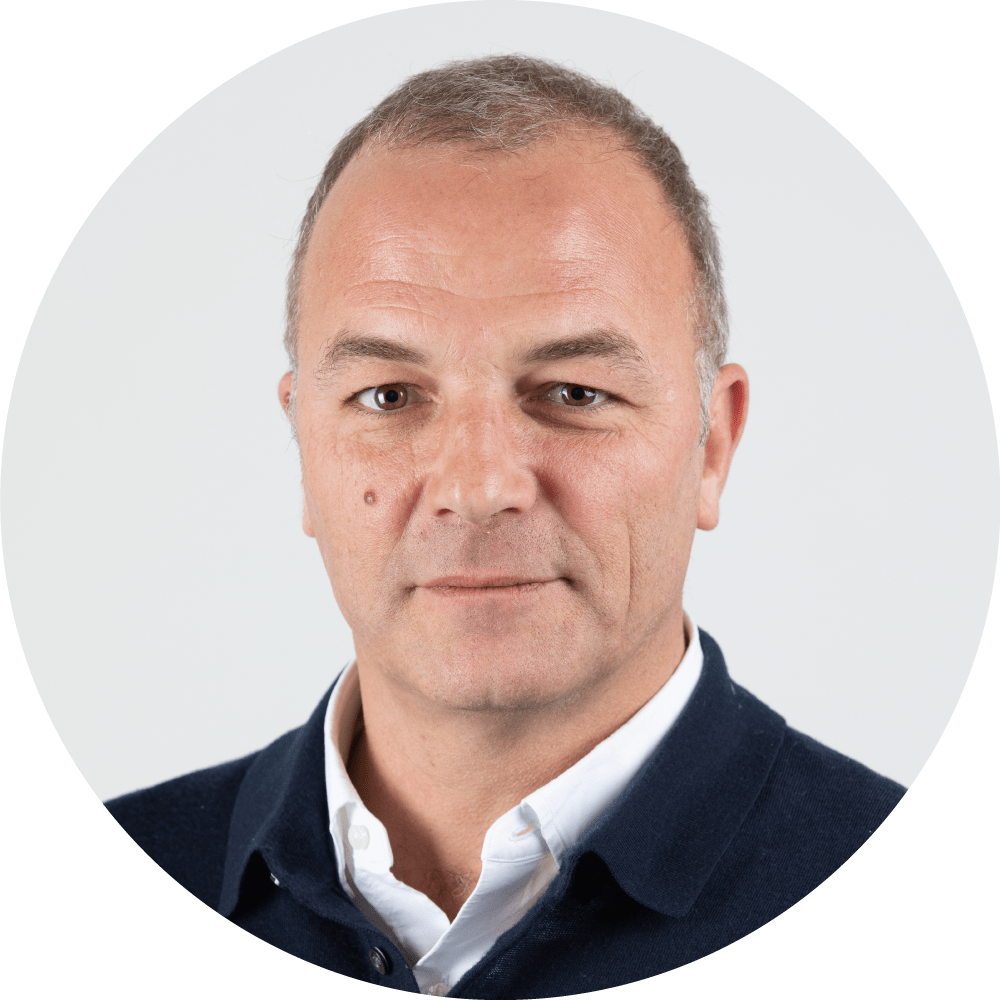 Olivier has worked for the Group since 1998. A graduate in International Public Law, he held various positions as Sales Manager and Country Director in France and Spain before becoming Vice-President of the North Africa division. Today, Olivier is Vice-President in charge of the European division and is based in Toulouse.