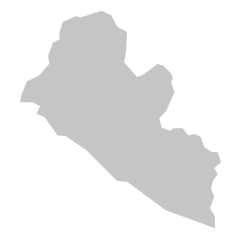 The design and construction were overseen by Newrest’s technical department, with expertise in the construction and refurbishment of our units around the world.
Following the Ebola crisis that swept through Liberia, the Newrest ROB unit was temporarily closed after construction was completed in August 2014.
A minimum of staff remained paid to take care of the administration and maintenance of the unit.
In order to reopen the unit, work was necessary to make the unit operational again, and staff were recruited.

The unit reopened in April 2017 with KLM as a major customer with 3 flights per week until January 2019, the airline company left the country.
We started with Asky in August 2018 and we signed a 3 year contract with them.
And then Air Côte d’Ivoire in April 2019 for just a few months. With occasional charter and VIP service.
In July 2019, we opened a restaurant (le RDV) in the brand new ROB terminal. 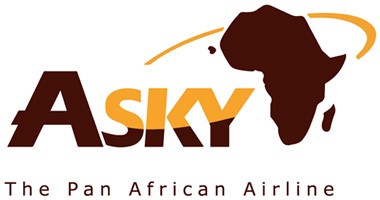 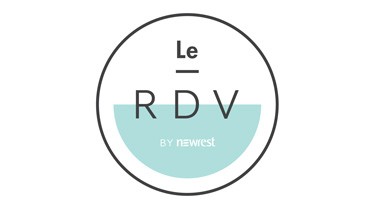