Founded in 1996 in Toulouse under the name of Catair, the Newrest group was founded in 2005.

Its activity in France was initially focused on airline catering within the major hubs of Orly and Roissy Charles de Gaulle as well as in the provinces.
In 2010, the group expanded its range of activities and embarked on railway catering through the acquisition of the Wagons-Lits company In 2013, Newrest was awarded the on-board services contract (SAB) for high-speed trains and intercity trains in France. From 2015, Newrest deploys its expertise in land-based services (SAT) throughout the country.
In 2016, thanks to the acquisition of the company Apetito (Paris and northern France), Newrest entered the catering market. Its development is taking place organically in the South-West of France as well as by acquisition: Coralys (Rhône Alpes and South-East of France) in 2017, Isidore (Normandy and West regions) in 2018. Newrest Restauration is today a major player in concession catering in France. 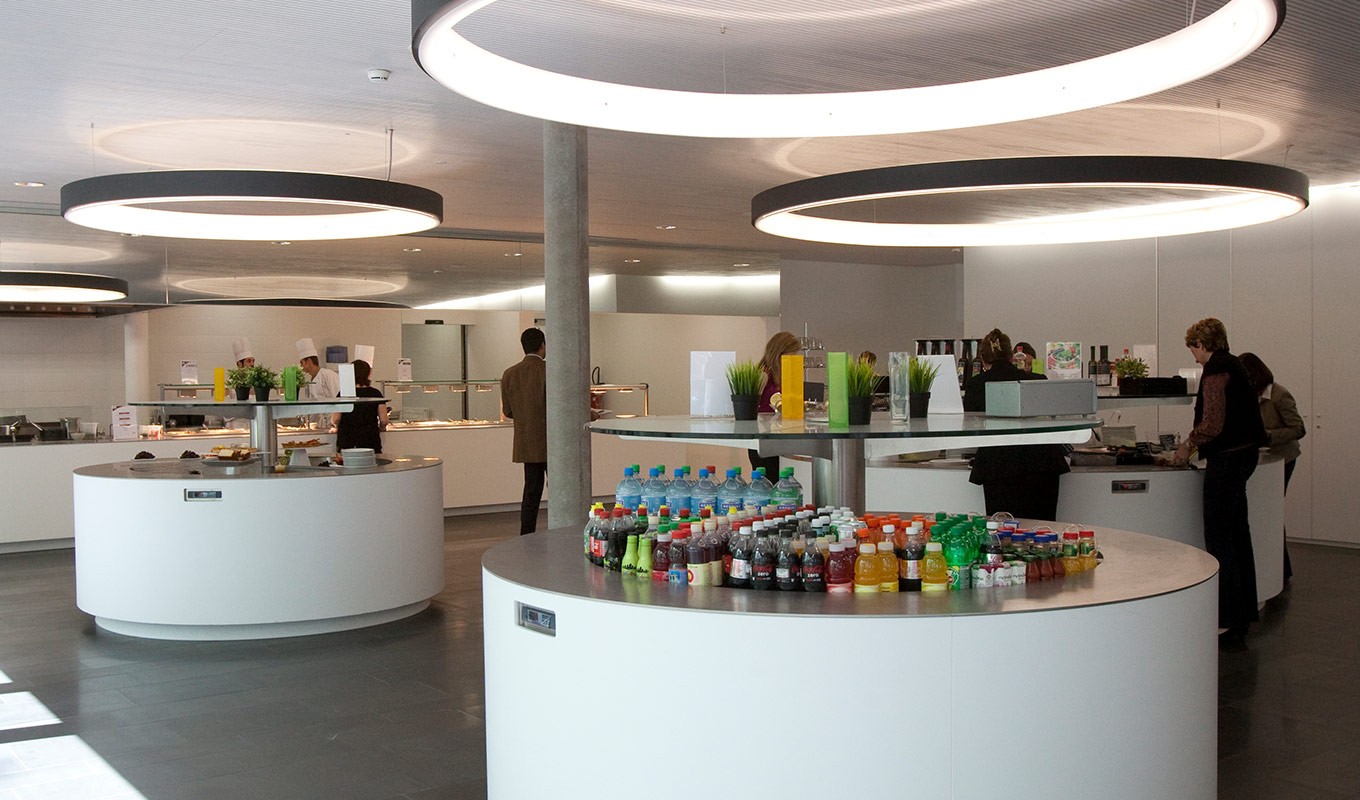 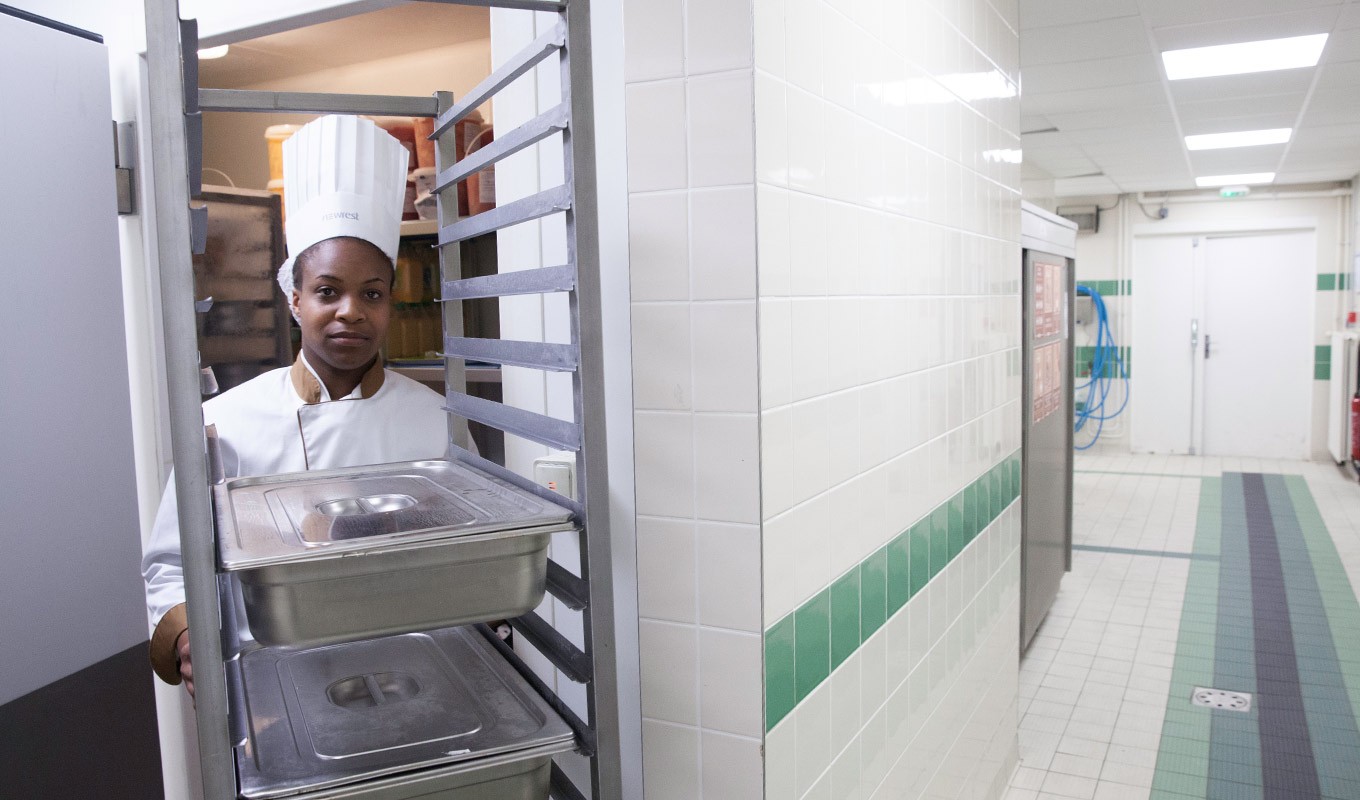 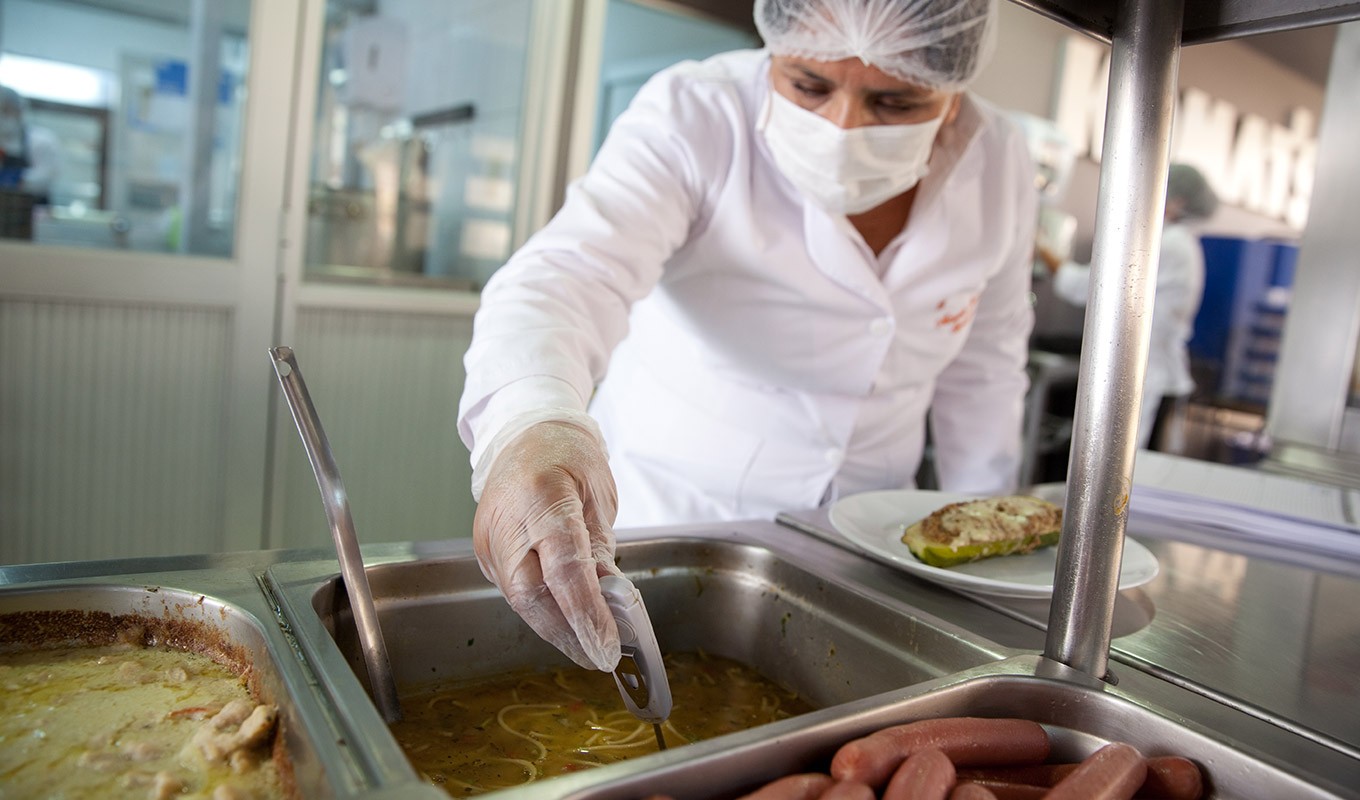 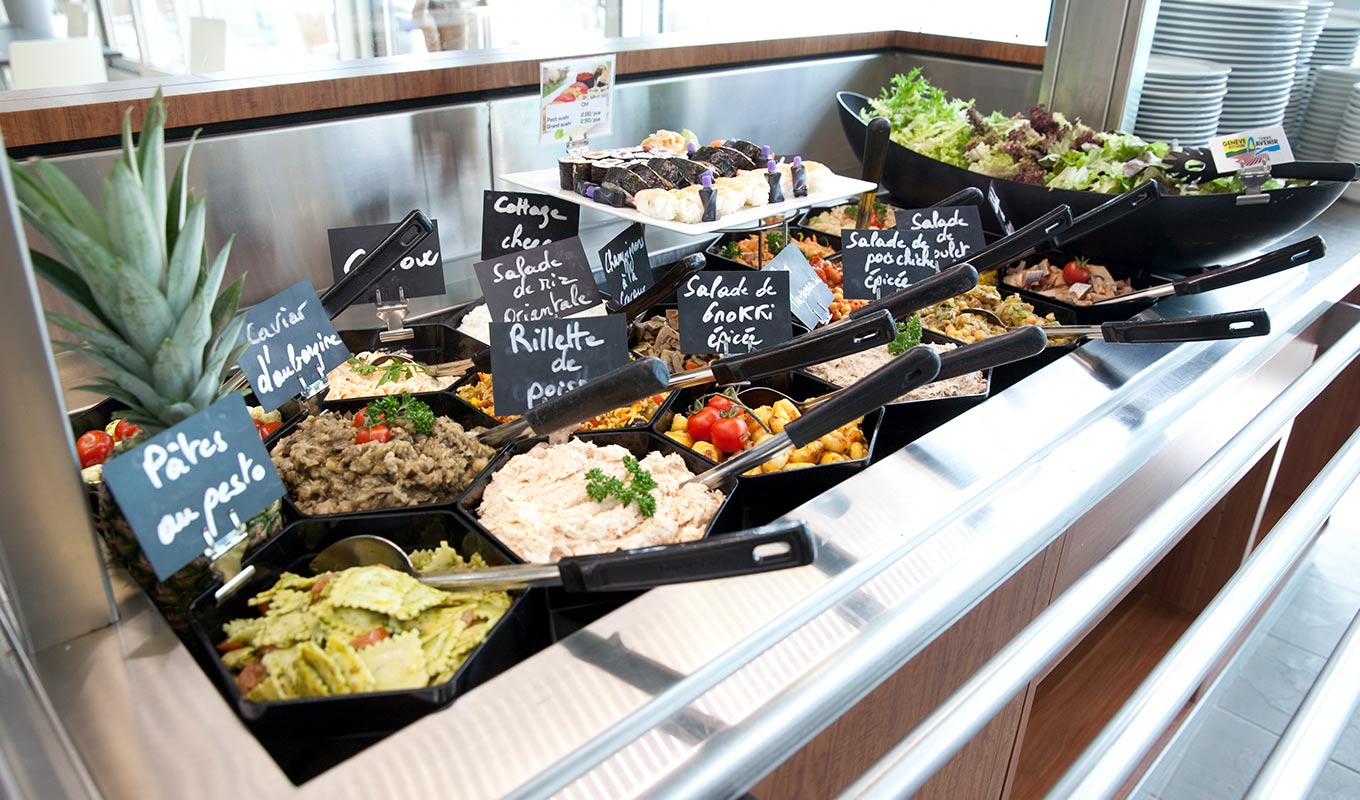 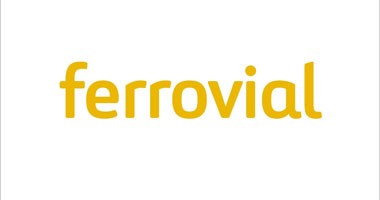 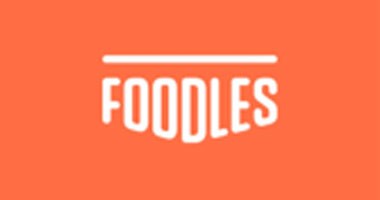 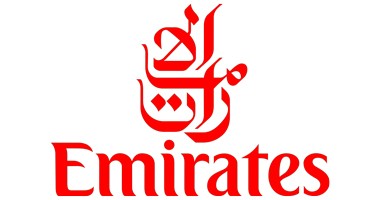