A Newrest Lunch Box offered to French families on the occasion of July 14th.

The French embassy in Angola cancelled the festivities planned for July 14 because of the COVID-19 epidemic but sent the families of the French community present in Angola a “Newrest lunch” box filled with French cheeses and cold cuts. 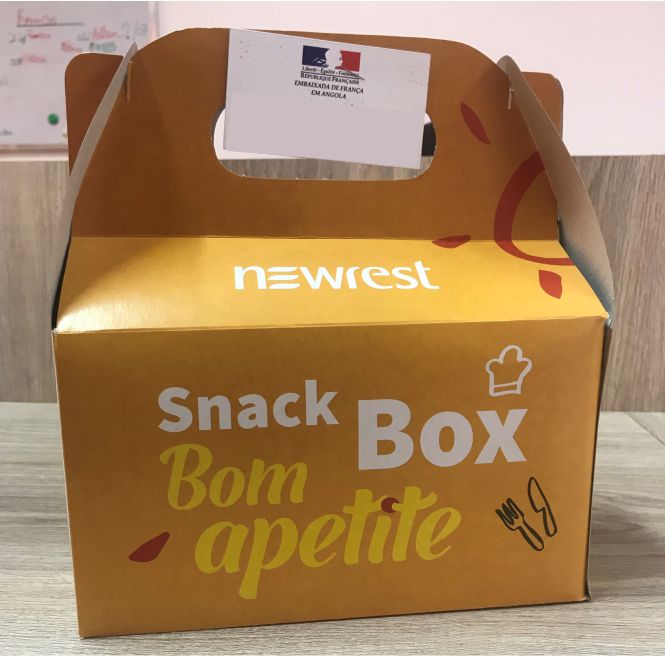 A great marketing operation and a great pride of the Newrest teams whose image was relayed to the French community in Angola.