After several years of steady decline in air traffic in Cancún, activity is resuming and Newrest Mexico teams have not failed to join this new trend.

This recovery began with the signing of the contract with Thomas Cook Airlines Scandinavia in November 2016, with 315 flights per year.

In April 2017, the teams, via their Condor customer, started the services on board two weekly Edelweiss flights. In May, a new production unit was created to provide flight services for the 40 daily flights of United Airlines.

This building has been specifically designed to carry out 7,700 operations a year and has been the focus of investments such as new trucks, new machinery and the hiring of new employees to adapt to our new work program and to improve our services.

In June and July, the subsidiary also began to manage new contracts, such as services for Southwest Airline crew members through its Air Culinaire customer and, for Thomas Cook Airlines UK, a container exchange and water. 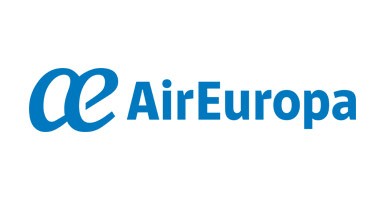 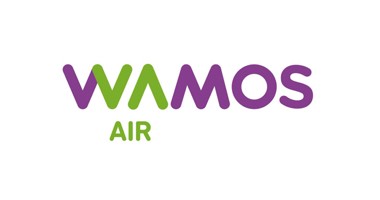 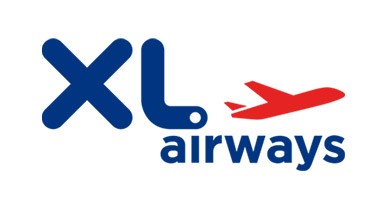 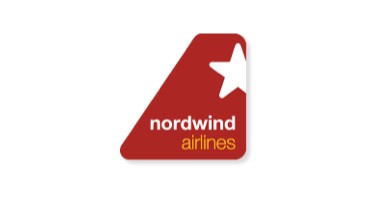 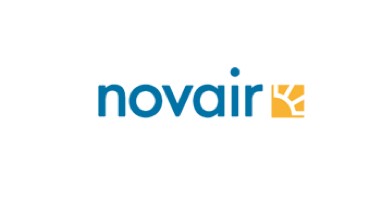 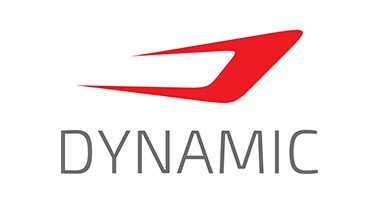 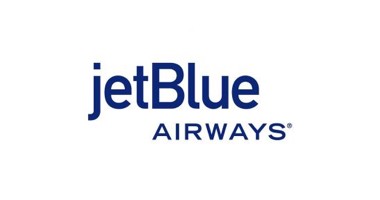 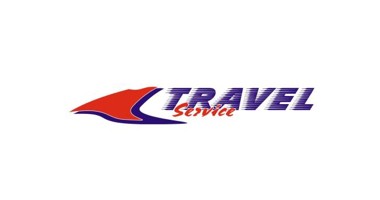 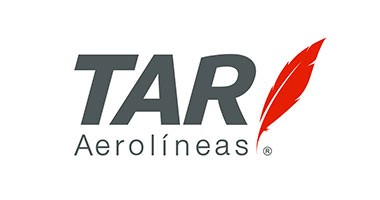 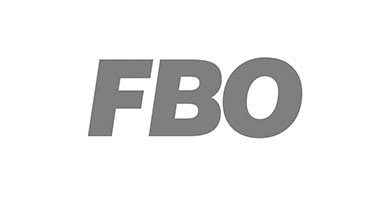 Launch of operations for Emirates in Barcelone

Since the 9th of December 2019, Newrest Spain has had the pleasure of serving Emirates, in Barcelona.

Newrest Mexico has helped its collaborators with breast cancer prevention 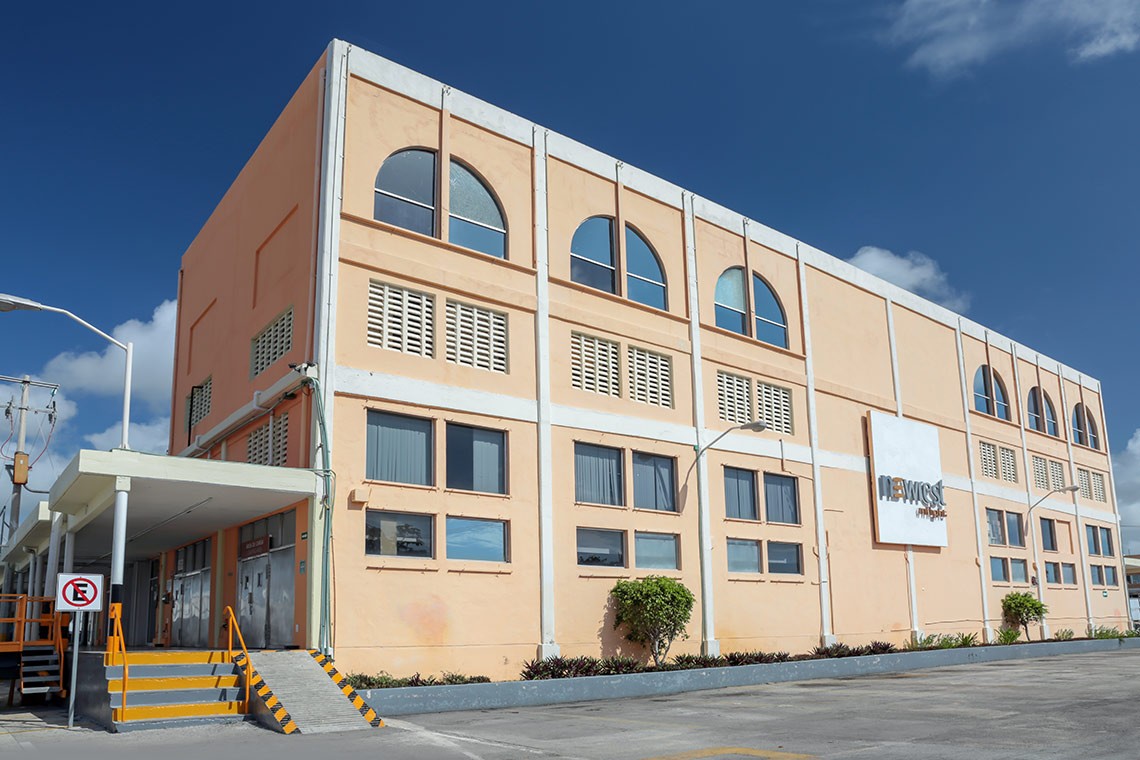 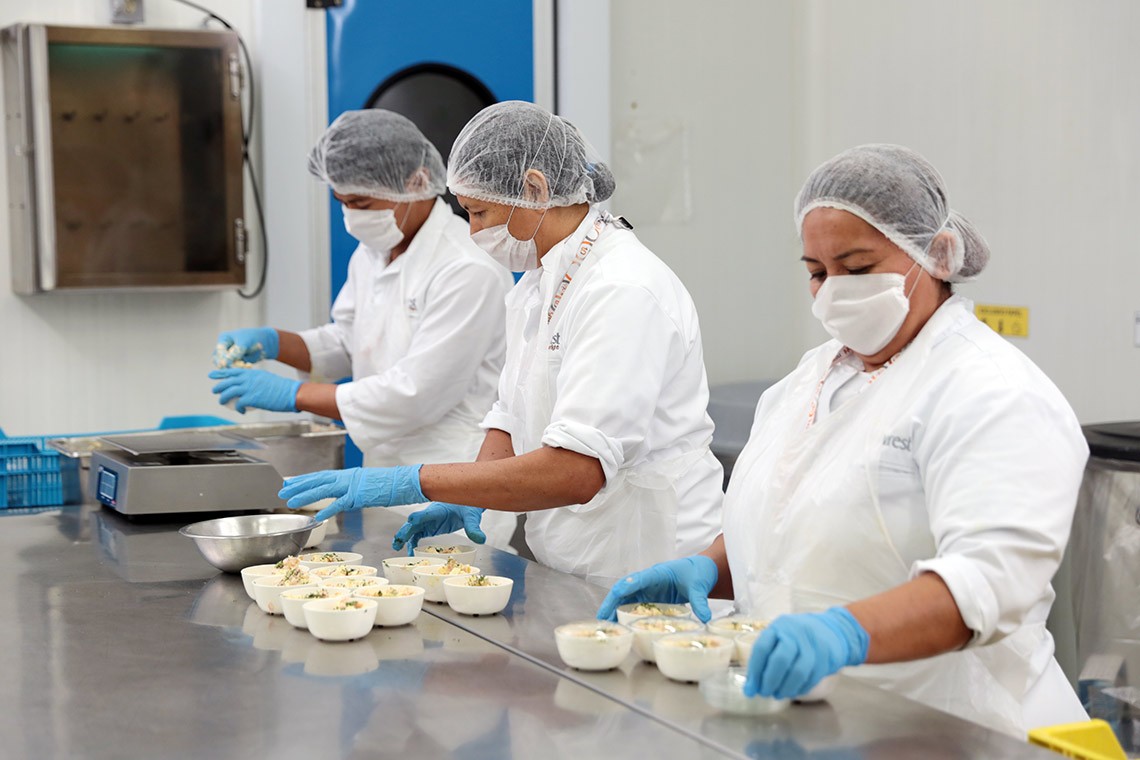 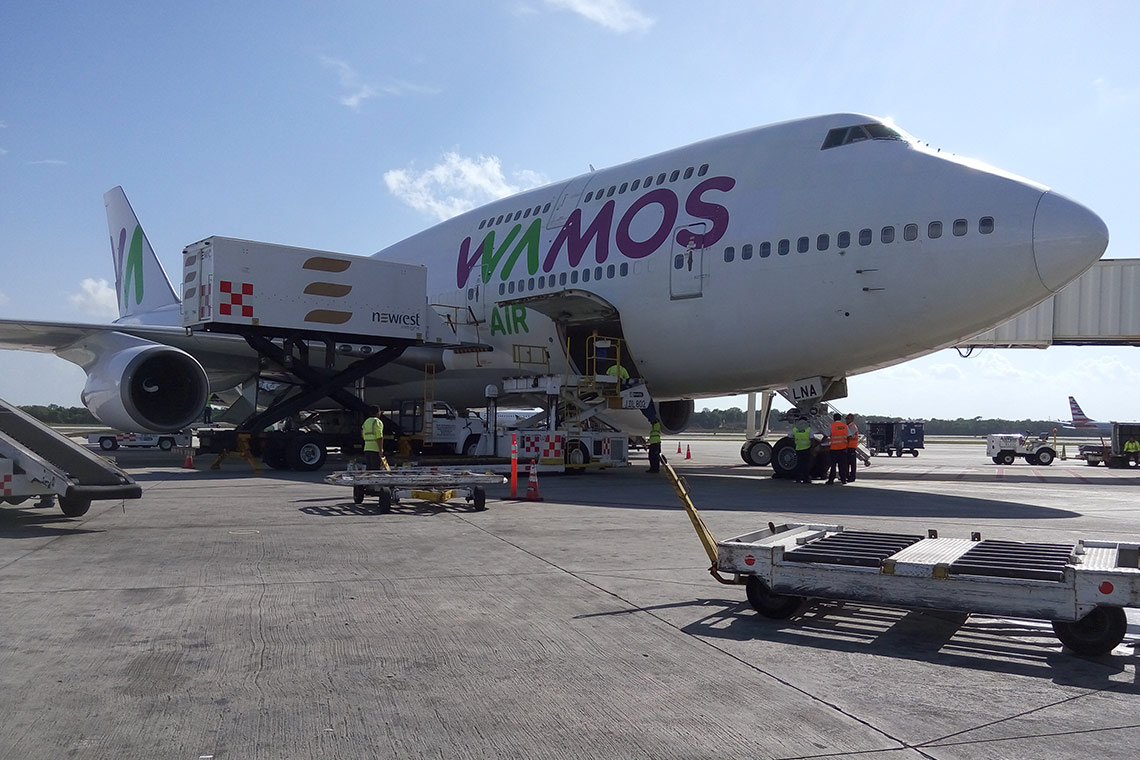 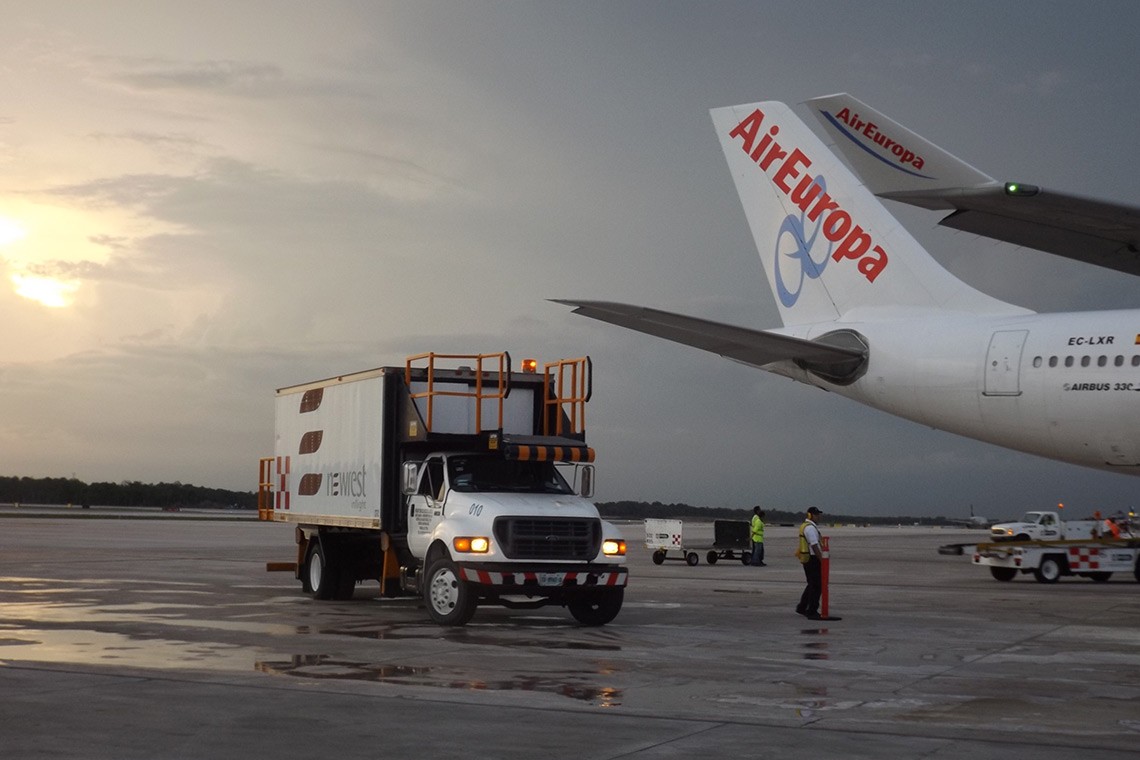