From June 30th to July 1st, Newrest organized the #SAVEFOOD Hackathon in partnership with the 2017 CPA promotion - Toulouse Business School.

From Friday, June 30th, 6pm to Saturday, July 1st, 6pm, 36 participants have worked very hard in a cheerful and positive atmosphere to innovate around the theme: Fighting food waste in Catering thanks to digital.

The participants were first able to break the ice during games and animations organized by the crazy 2017 CPA promotion.

Below Xavier Filliatre, from Iris Conseil, during the presentation of the event: 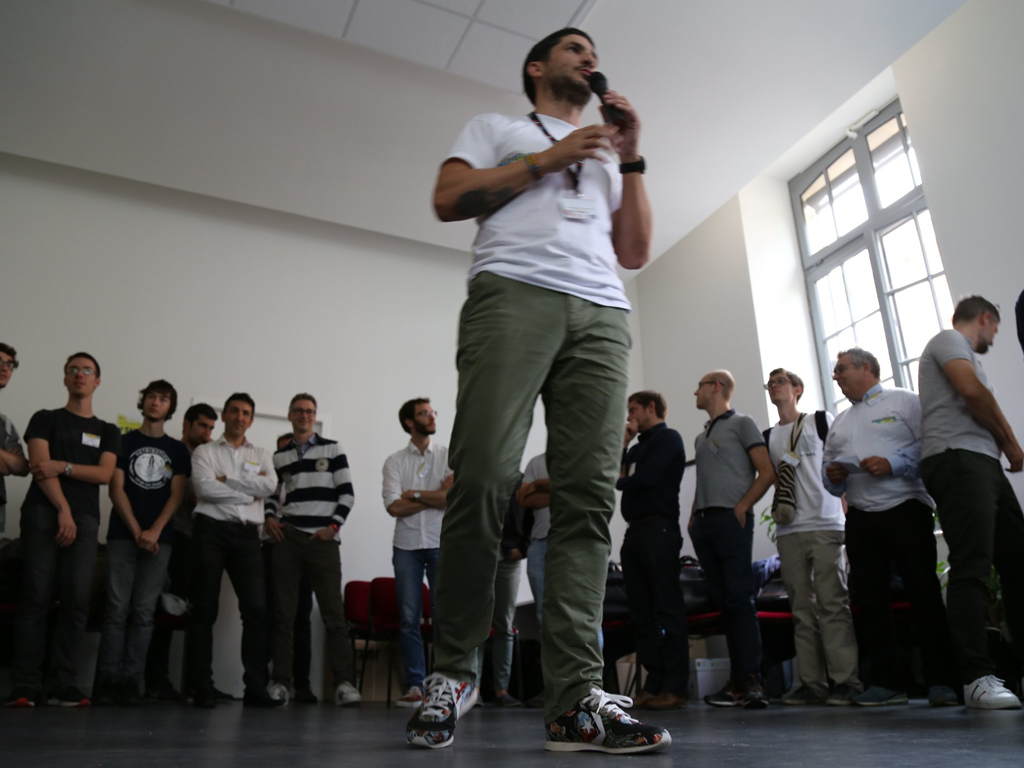 Following the intervention of the starred Chef Stephane Tournier, the teams were then naturally formed according to the sensibilities of each one on the themes proposed by the organizers. In total 6 teams, SaveDream, les Waste Buster, Fri’GO, Les Poules Alliers, the Choice and Juste l’équipe, started their marathon of innovation at a frantic pace!

After a night of reflection and debates, just the time to take a few minutes for a sporty awakening around the boxing theme framed by La Boxe est dans la Boîte, and the last straight was underway.

Preparation of the slides, taking instructions from the mentors, repeating the pitches and our teams brought together to win.

Saturday, July 2nd, from 4 pm, the teams displayed their presentation at the auditions by the Jury. 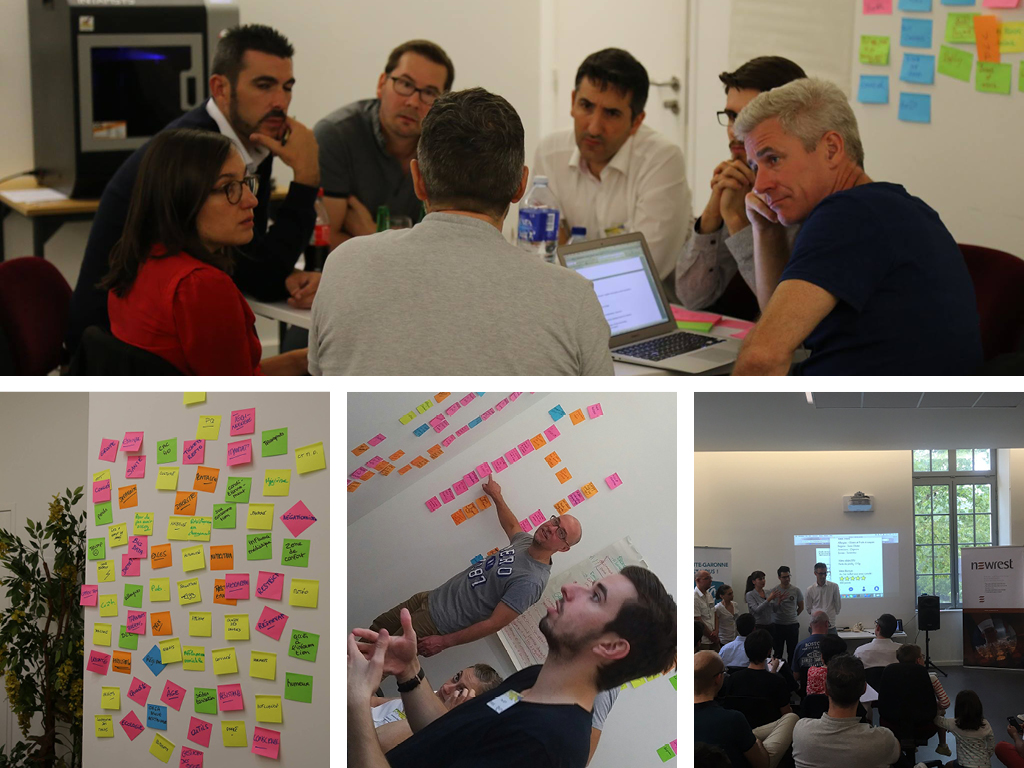 Finally, the Waste Buster  won thanks to their application concept combining astutely personalization and “gamification” to render the guests dormant and
lead them to contribute actively to reducing waste: 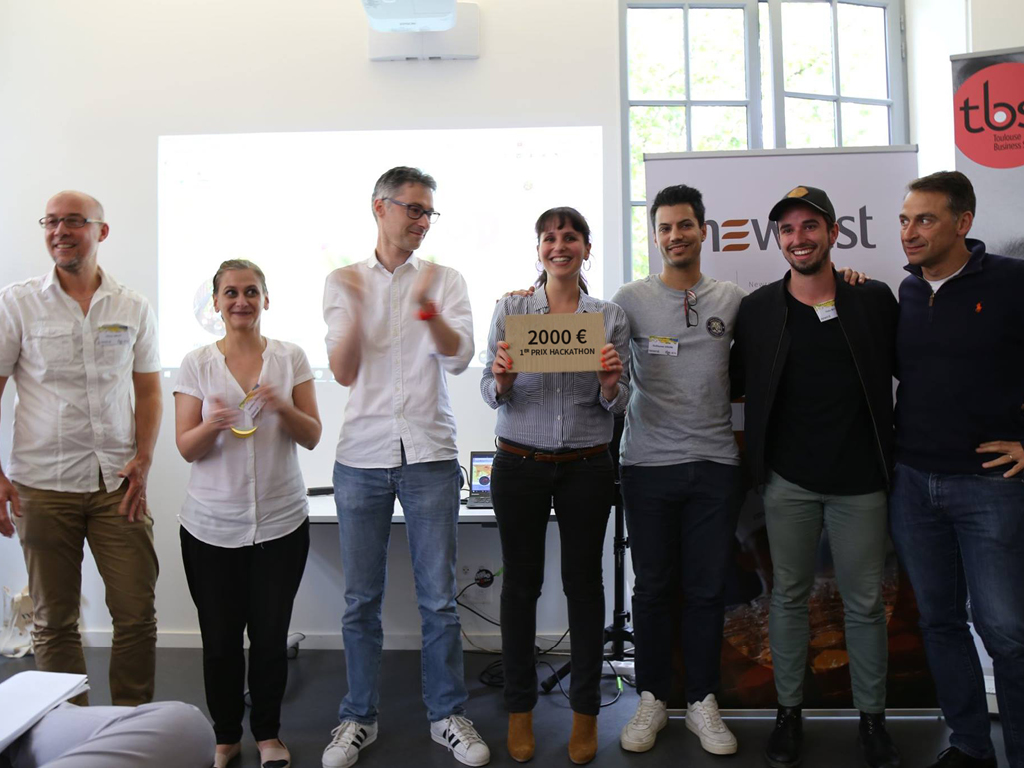 For this first edition, in 2nd position the Choice with their online service line, and in 3rd position Juste l’équipe proposing the Custo’meal application to fine-tune the composition of the meals.