In Angola and Congo, teams of Newrest gathered to discuss the Group's new strategy.

Since the Group Seminar in Greece, each week, the General Manager of Newrest Angola begins his meeting with the management team by transmitting the values of the group: Humility, Simplicity, Efficiency, Responsibility. 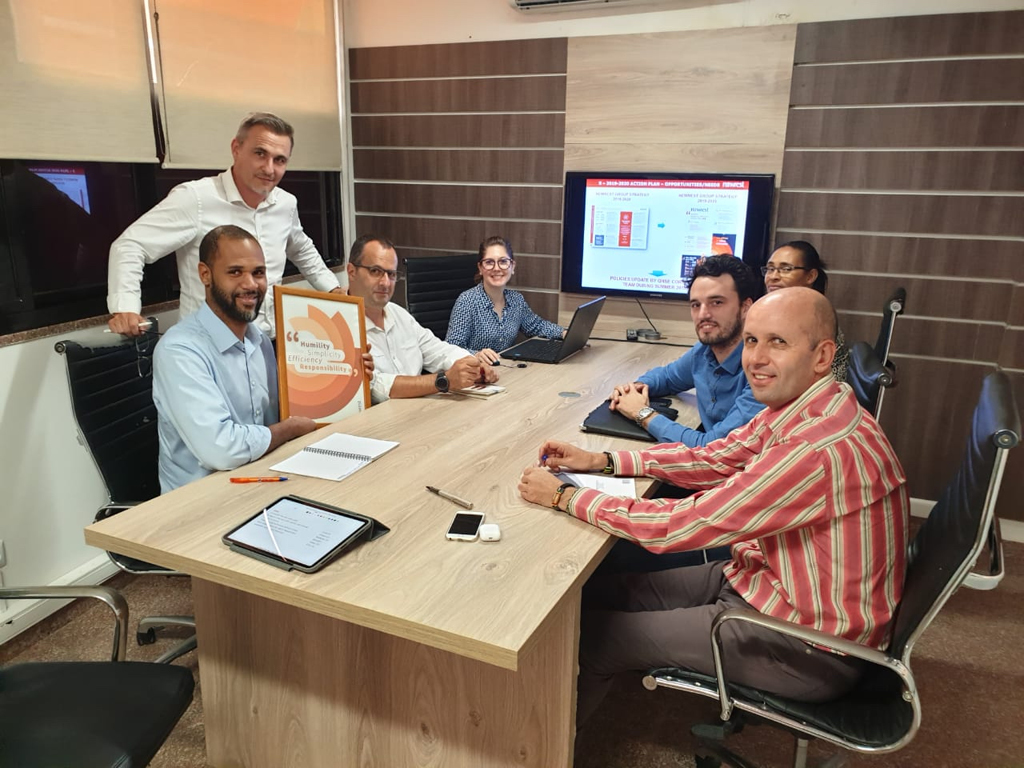 In the continuity of the Seminar organized by the Newrest Group in Kalamata, Newrest Congo organized during 1 day a country board, in order to share and discuss around the Group’s new strategy for the next 4 years. 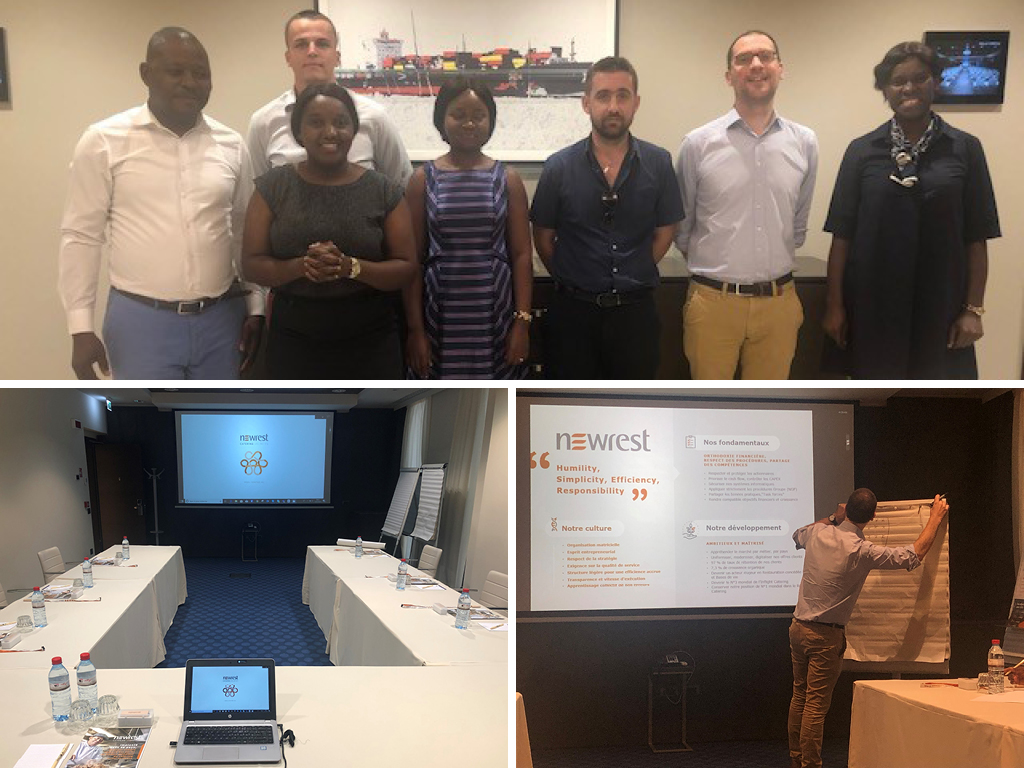