In May and June, Newrest teams offered cultural activities as part of the FESTIVE program celebrations. The Group's guests from all over the world were able to discover the Hawaiian culture with the Kuauli animation in May. Inti Raymi, the Quechua sun festival, is an Inca religious ceremony established in the 15th century to honor the sun god. In June, Newrest chefs and their teams joined this Peruvian tradition in their restaurants. FESTIVE contributes to the guest experience quality for the Group's customers.

The Kuauli cultural festival brings a whole culinary tradition to multiple Newrest restaurants. Fish is the main food used in the Hawaiian gastronomy. The famous Poke Bowl, a dish of diced raw fish, usually served with raw vegetables, is provided by Newrest chefs. The unfamous Hawaiian pizza is also on the chefs’ menu. For dessert, guests tried Hawaiian fruit skewers, coconut fritters and other typical snacks.

Peru has more than 500 typical dishes attributed to its culture, which makes it one of the countries with the highest number of it. Peru has been elected the “World’s Best Culinary Destination” for the fifth year running. Thus, on the day of the sun festival, culinary traditions are very present. Newrest puts them in the spotlight during June. Numerous dishes based on corn, but also traditional Latin American cakes such as Alfajores, small shortbreads glued 2 by 2 with milk jam, are servec by Newrest chefs. One of the emblematic dishes, Lomo saltado, also known as the “Peruvian steak”, was mainly honored by the Group’s teams in the restaurants.

These animations meet the nutritional education objectives developed within the framework of the unlimited know-how of Newrest chefs. This echoes the Group’s ambitions in terms of social responsibility in a playful way.

The Kuauli cultural festival takes place every year over a 3-day period. Newrest’s marketing teams decided to offer this experience to their guests throughout May. In Hawaii, this festival serves to restore indigenous identity and cultural practices to the “ohana” (families). It celebrates the beauty and unity of the ethnicities in Hawaii and perpetuates each of them. Different Hawaiian cultures are represented through a variety of activities during the festival, including parades, hula contests, food tours, traditional music and arts and crafts workshops. These activities were materialized on different continents within Newrest’s restaurants by colorful, flowery, and holiday-like decorations. Diners were able to immerse the Group’s guest in the Hawaiian culture. 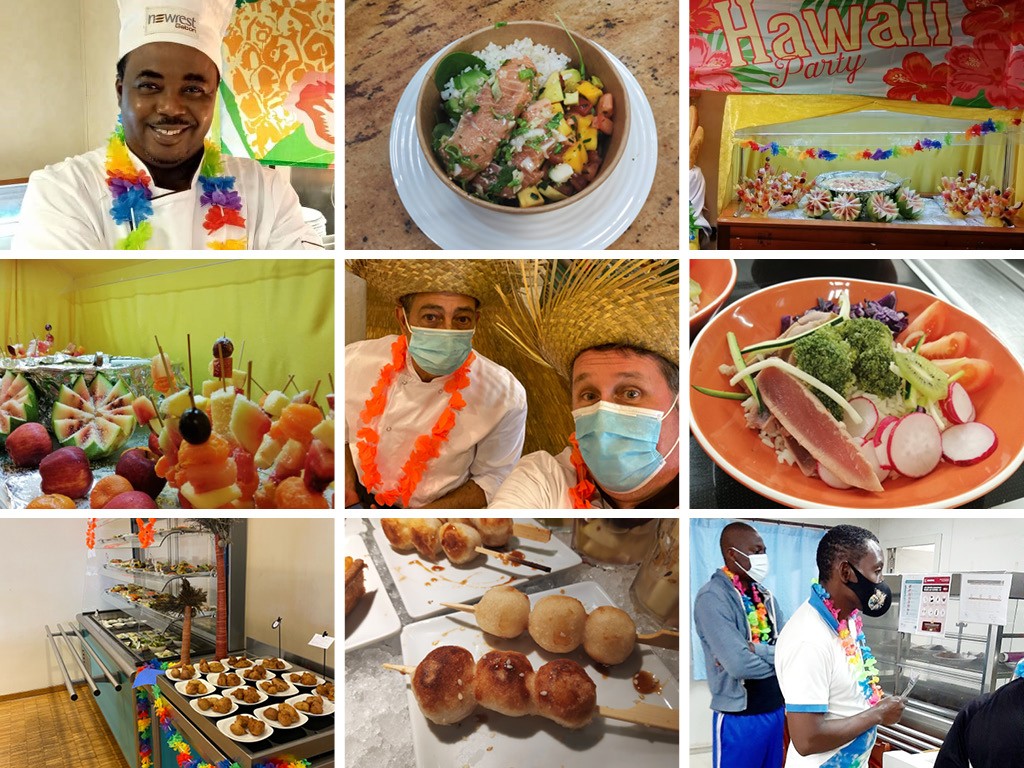 In June, Newrest chefs transform their restaurants with the Peruvian Sun Festival

At the time of the winter solstice in the southern hemisphere, the day when the sun is furthest from the Earth, the Incas paid tribute to the sun god so he would not disappear. Today celebrated in Cusco, it is the most important festival in Peru. It attracts many visitors each year. In a unique festive atmosphere, the city comes alive. Newrest restaurants follow the trend and decorate their dining halls with Peruvian flags and tablecloths embroidered with Inca symbols to feed the curiosity of the Group’s guests.

The sun festival was an opportunity for the teams to say goodbye to the younger guests because of the summer holidays. Indeed, the sun festival is the last FESTIVE event of the school calendar. At the end of the event, children received the “Little partygoer certificate” from the chefs. It attests to their participation in this cultural and gustatory education offered by the Group. 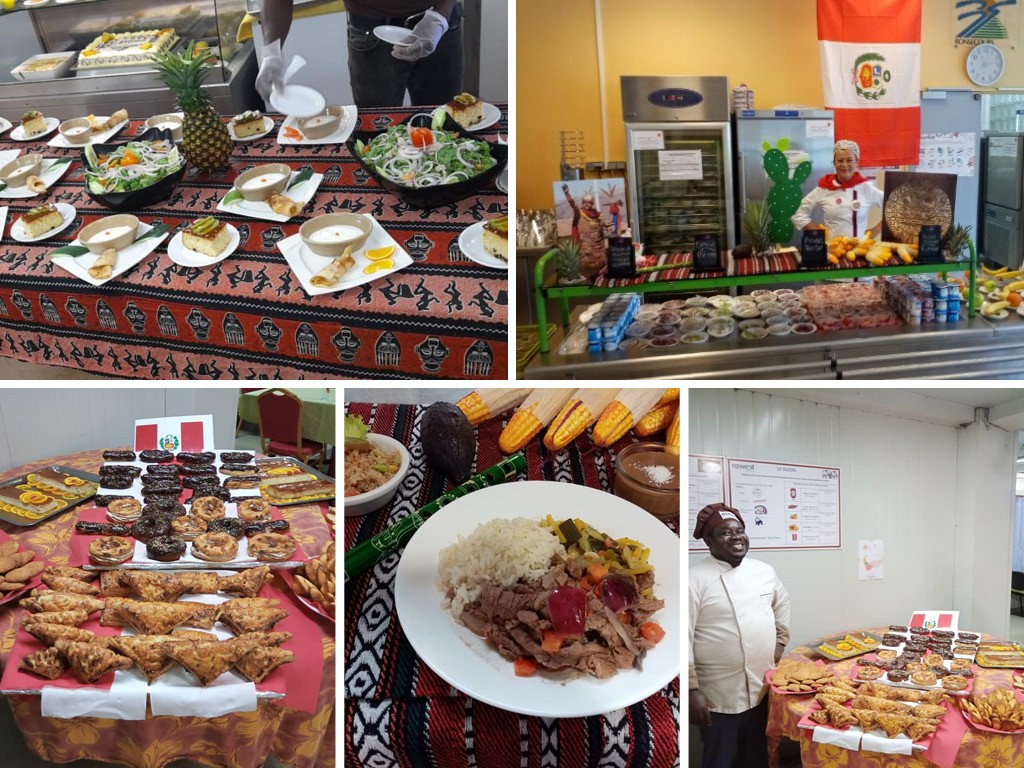