Founded in 1998, the DBV unit is a joint venture between the Dubrovnik Airport and Newrest since 2006.

Newrest Dubrovnik initially began with catering services and over the years has expanded its activity to Retail (bar concessions) and Staff Canteen catering at Dubrovnik Airport.

In-flight catering is the main activity with European and short-haul flight catering. Dubrovnik is experiencing an increase of business during the summer season with many international and charter flights as well.

The unit has been fully rebuilt and equipped with the most modern facilities to produce and deliver products and services of the highest standards. 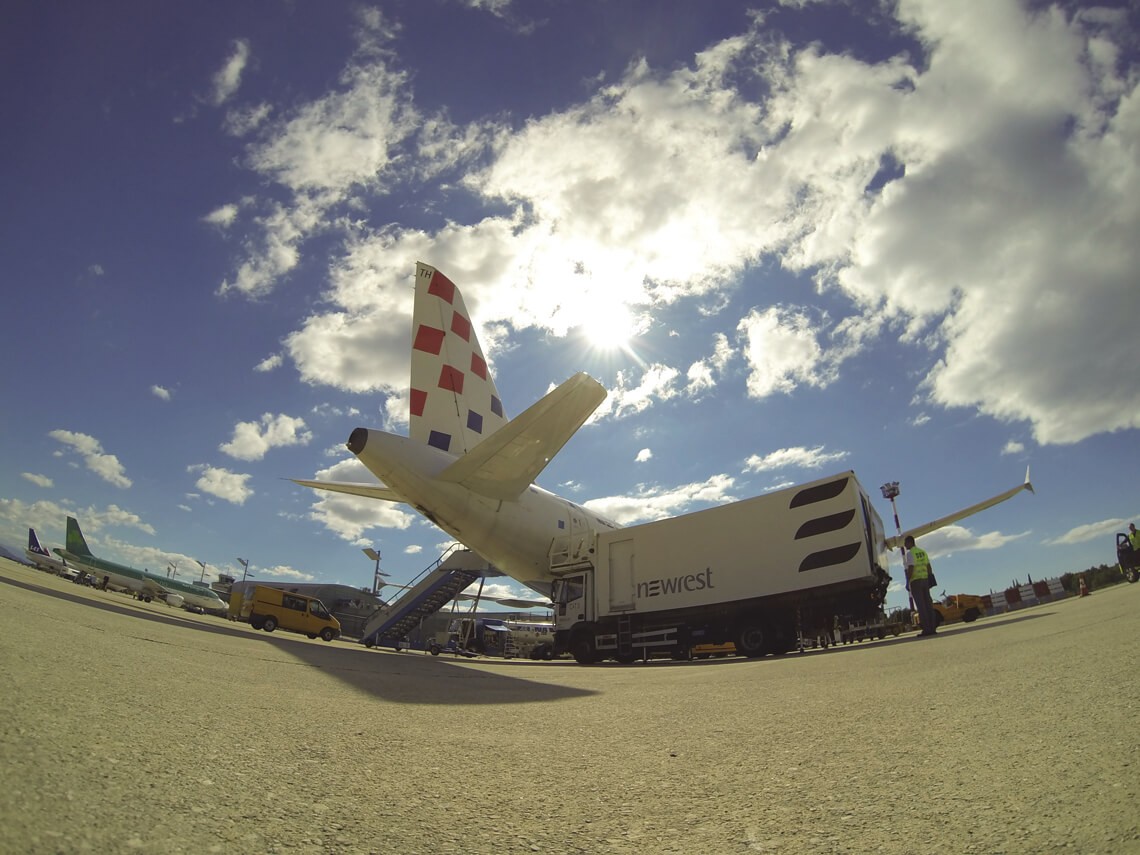 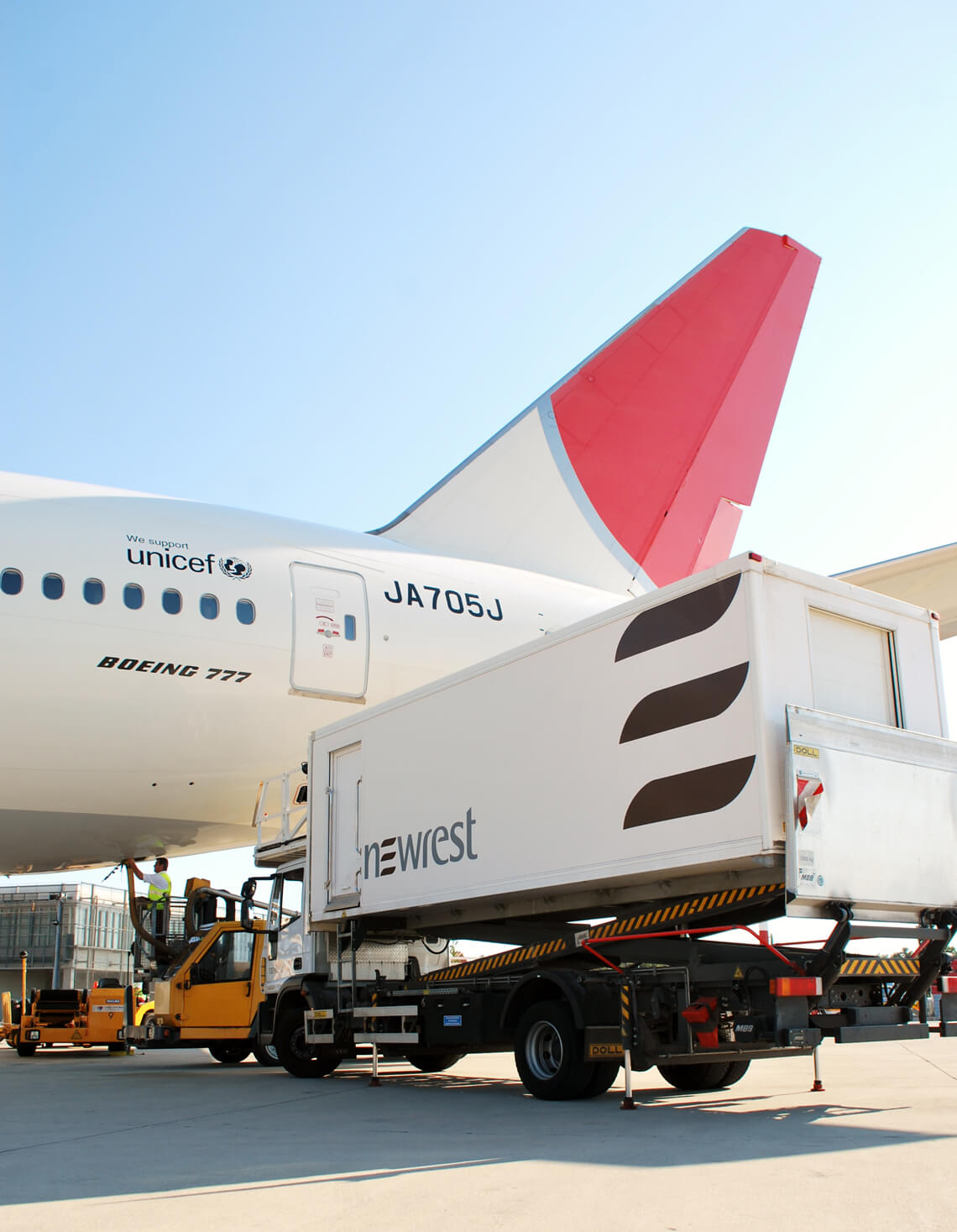 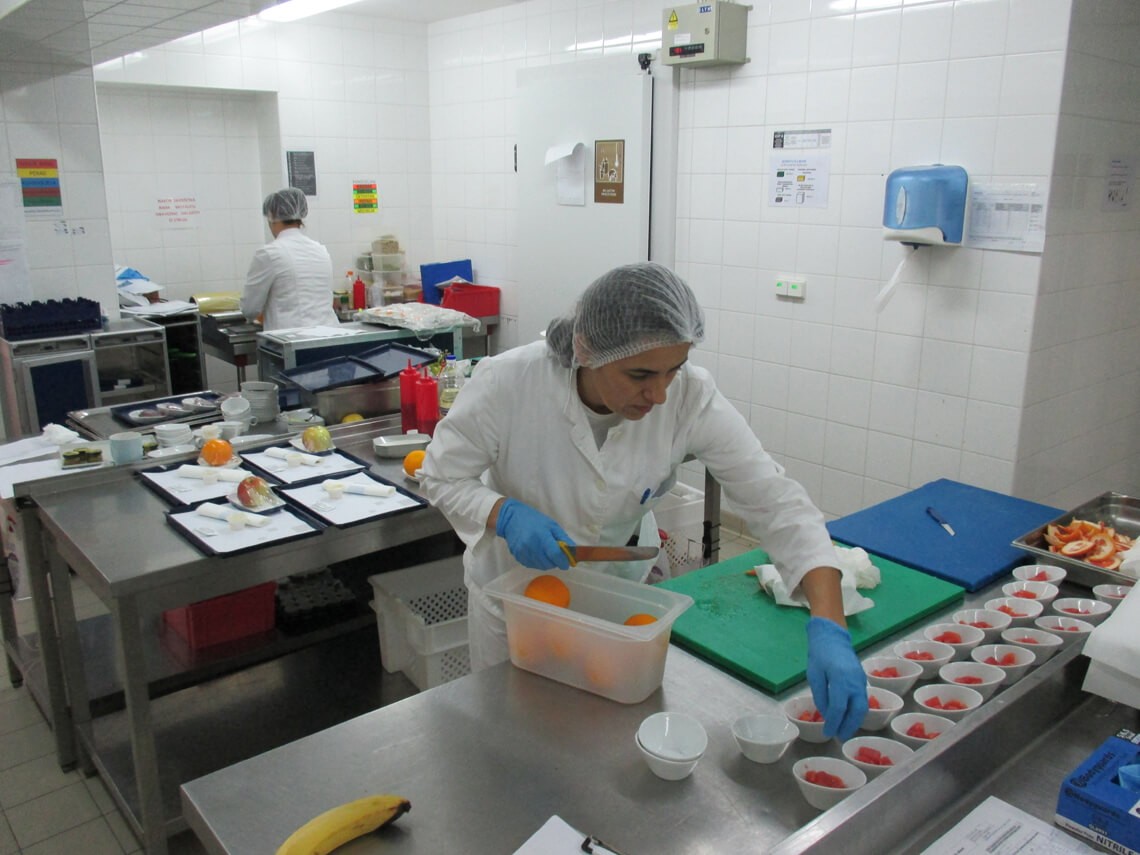 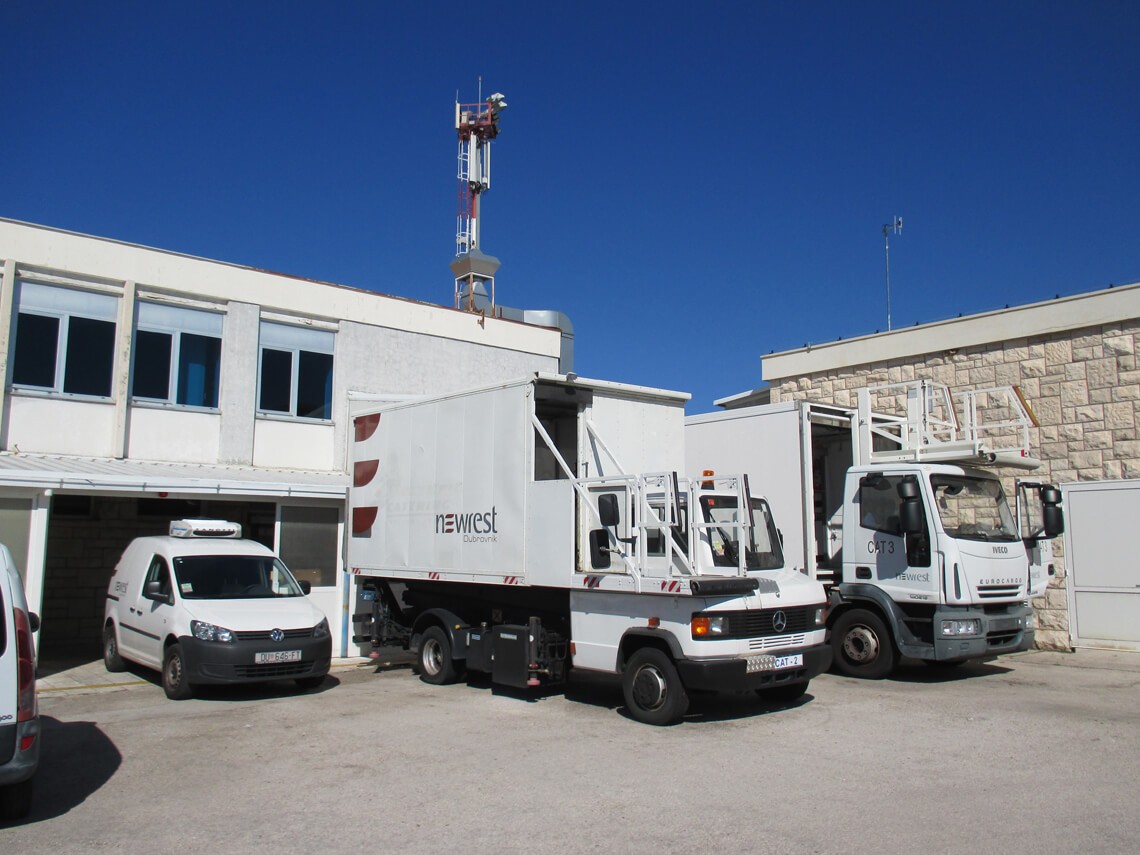 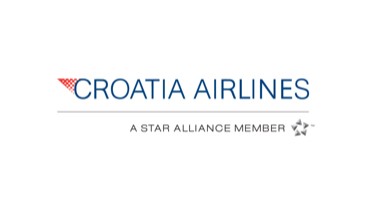 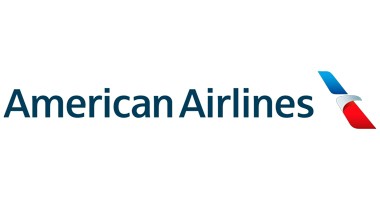