Newrest, one of the world's leading experts in onboard catering, has been providing inflight services in the USA since 2018. Today the group operates three production sites across the United States: Raleigh Durham (RDU), Salt Lake City (SLC), and Atlanta (ATL).

Partnering with Delta airlines, Newrest SLC became the second Newrest location to open in the USA and the first domestic hub location. Salt Lake City caters to over 250 flights per day including domestic, long-haul, and international flights and produces over 6,000 meals per day for in-flight and lounge customers.

The facilities design is highly focused on Newrest ‘s CSR values. Cardboard, plastic, and aluminum recycling priority. The facilities’ innovative approach to building flights will cut down on paper waste dramatically by end of 2021. 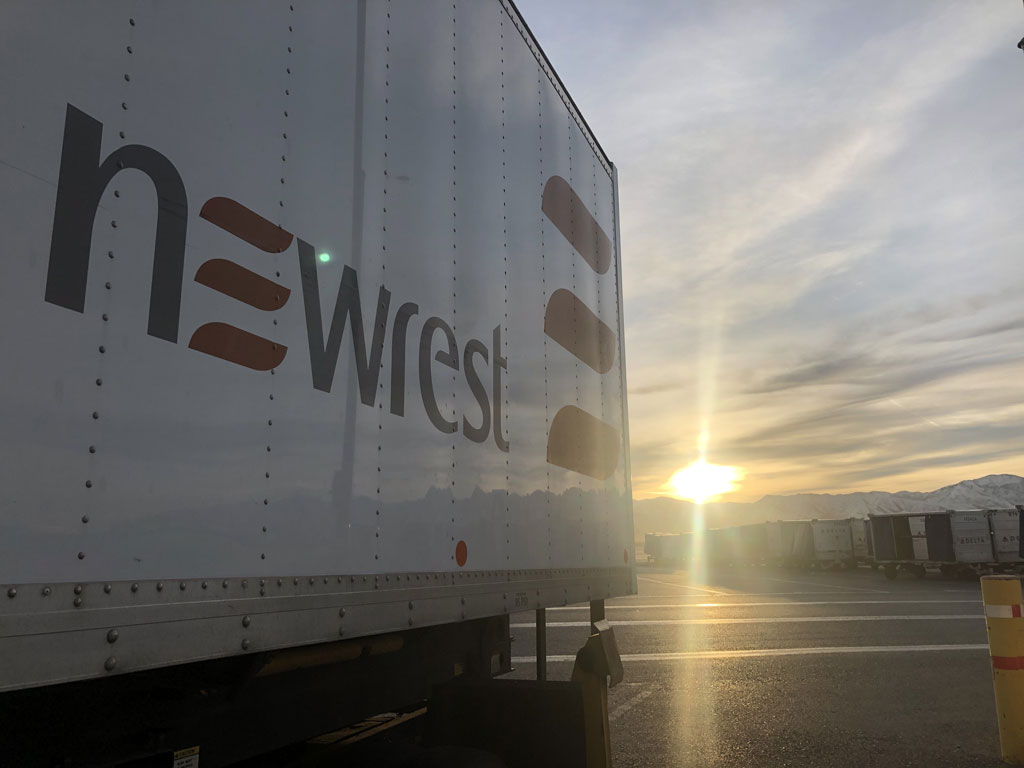 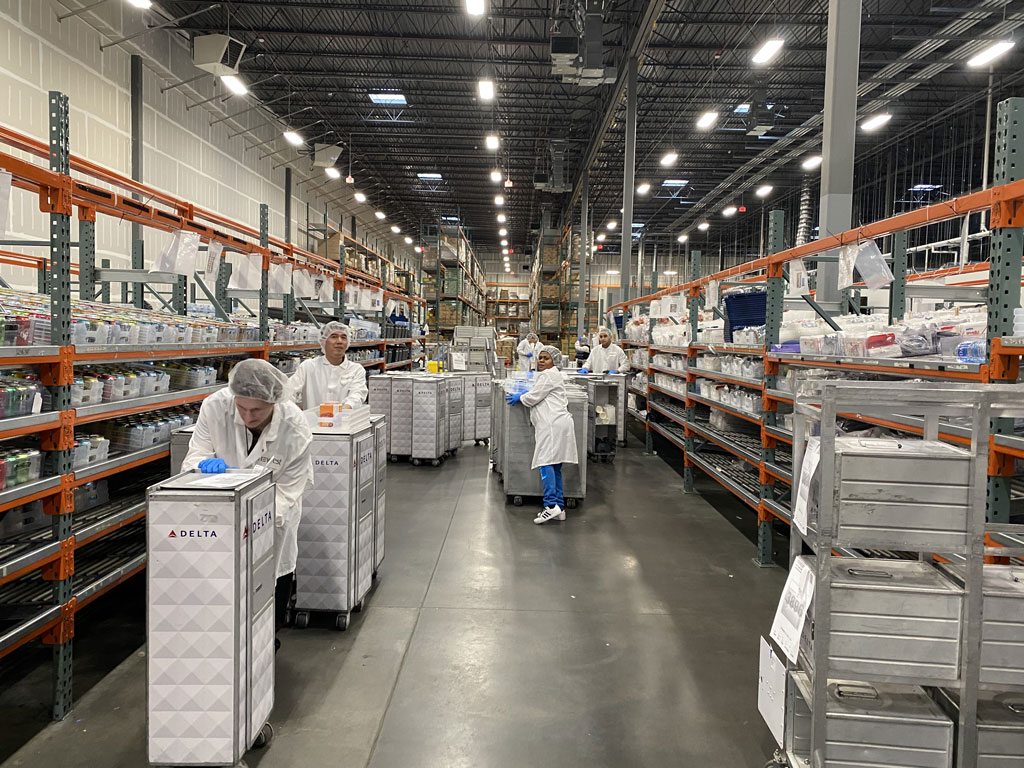 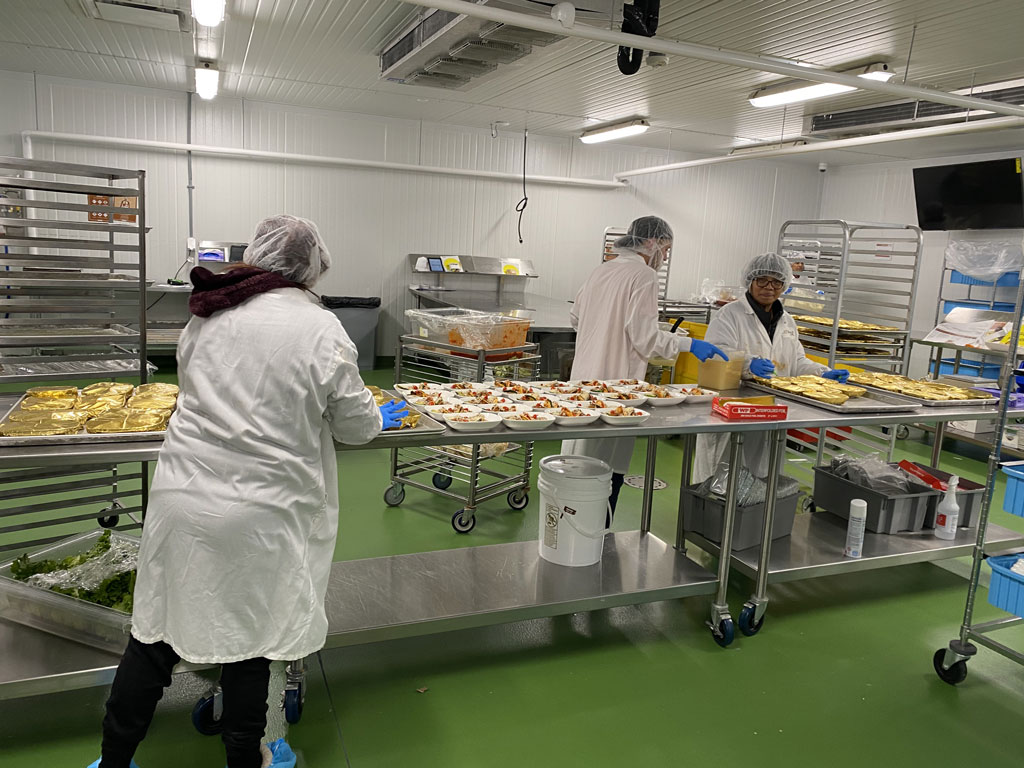